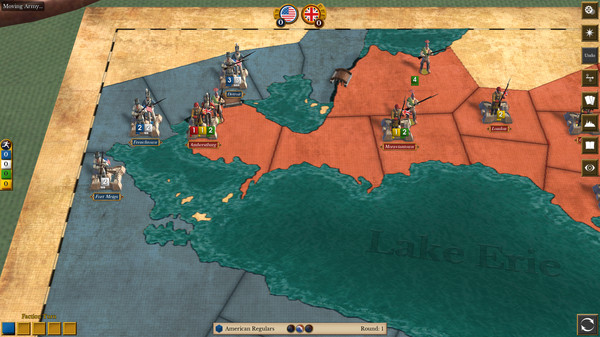 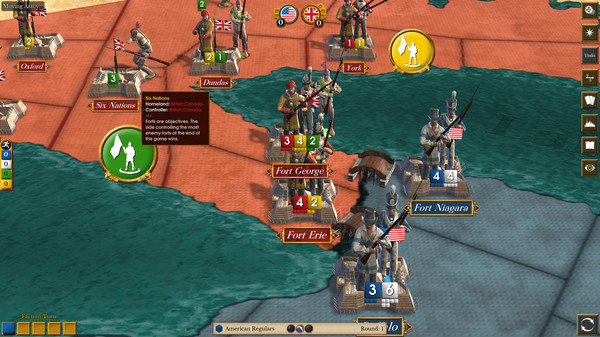 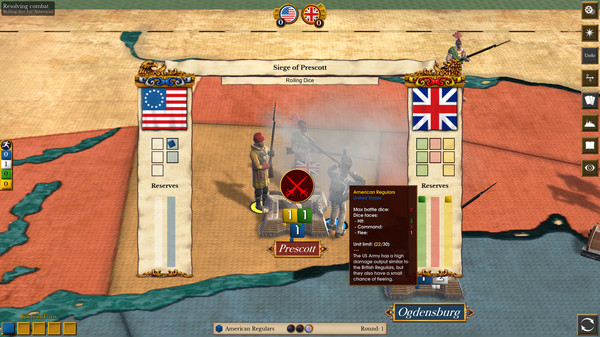 V.Taran information about the seller and his items
onlineAsk a question

You can activate the game in any region.

Description 1812: The Invasion of Canada:
The year is 1812. Great Britain and her allies are battling Napoleon for control of Europe. In response to British seizure of American ships and goods, the young United States declares war on Britain and invades Canada. You and up to 4 other players take command of the armies of the British Redcoats, Canadian Militia, and Native Americans, or of the American Regulars and American Militia to decide the fate of the Americas. The action takes place on a huge historically accurate map that spans the United States and Canada from Detroit to Montreal. Players from each faction cooperate to gain control of key towns and forts.

Please leave positive review, it is important for me.

Key activation instructions:
1. After purchase, you receive a unique key that you need to copy and enter into the Steam client.
2. Opens steam. We are looking for the button "Add game" in the lower left corner, then click on "Activate in steam"
3. In the appeared window, insert the format key - HHHHH-HHHHH-HHHHH
4. After activation, the game will appear in your library.

Related to item "1812: The Invasion of Canada (Steam Key/Region Free)":

A Mass of Dead (steam gift/ru+cis)