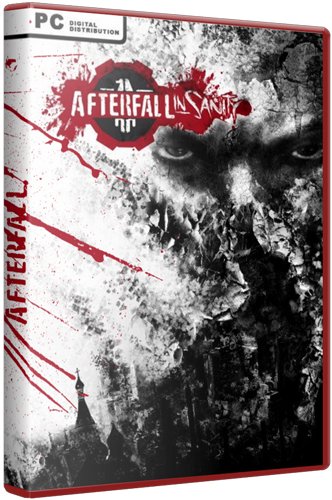 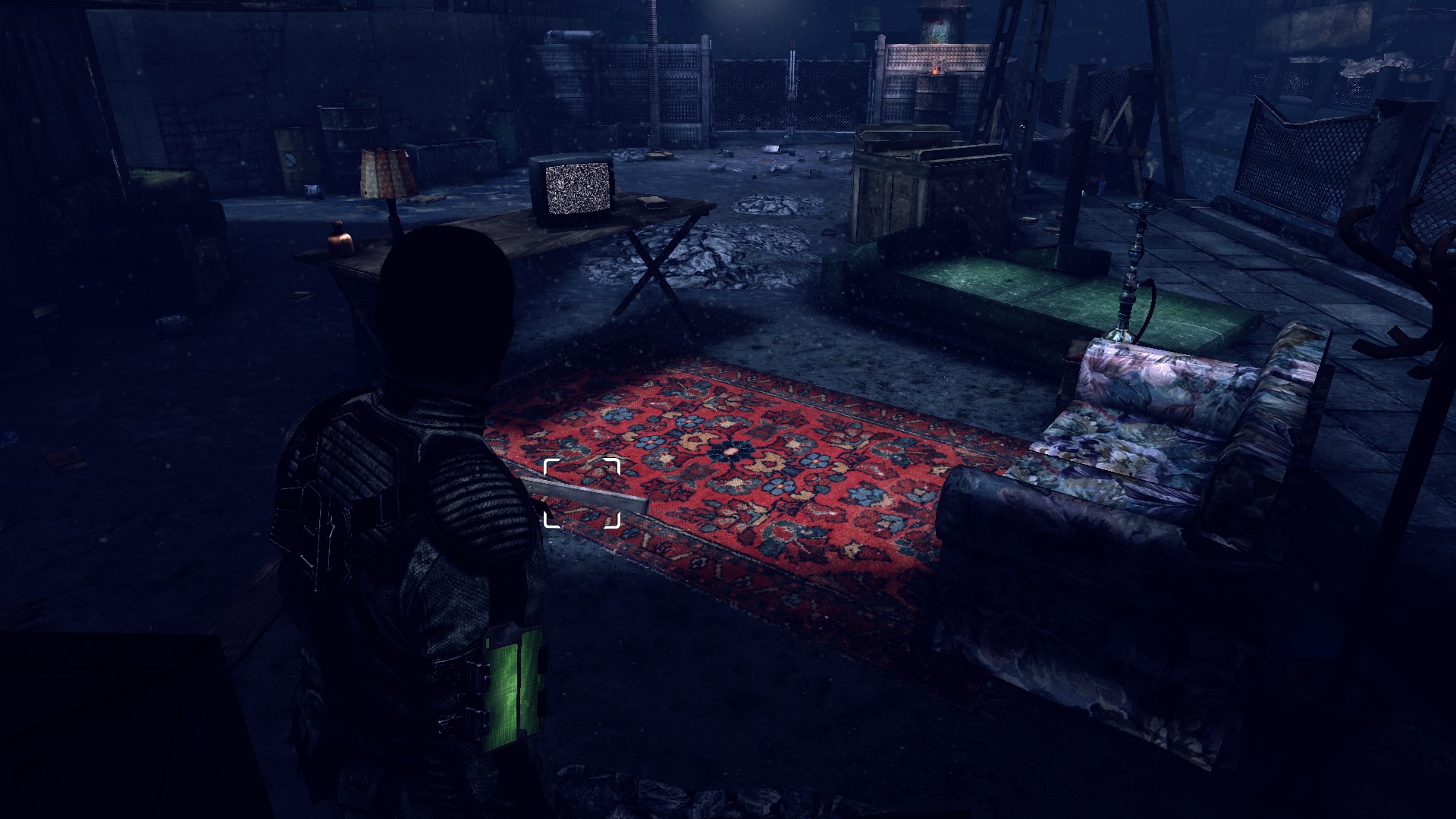 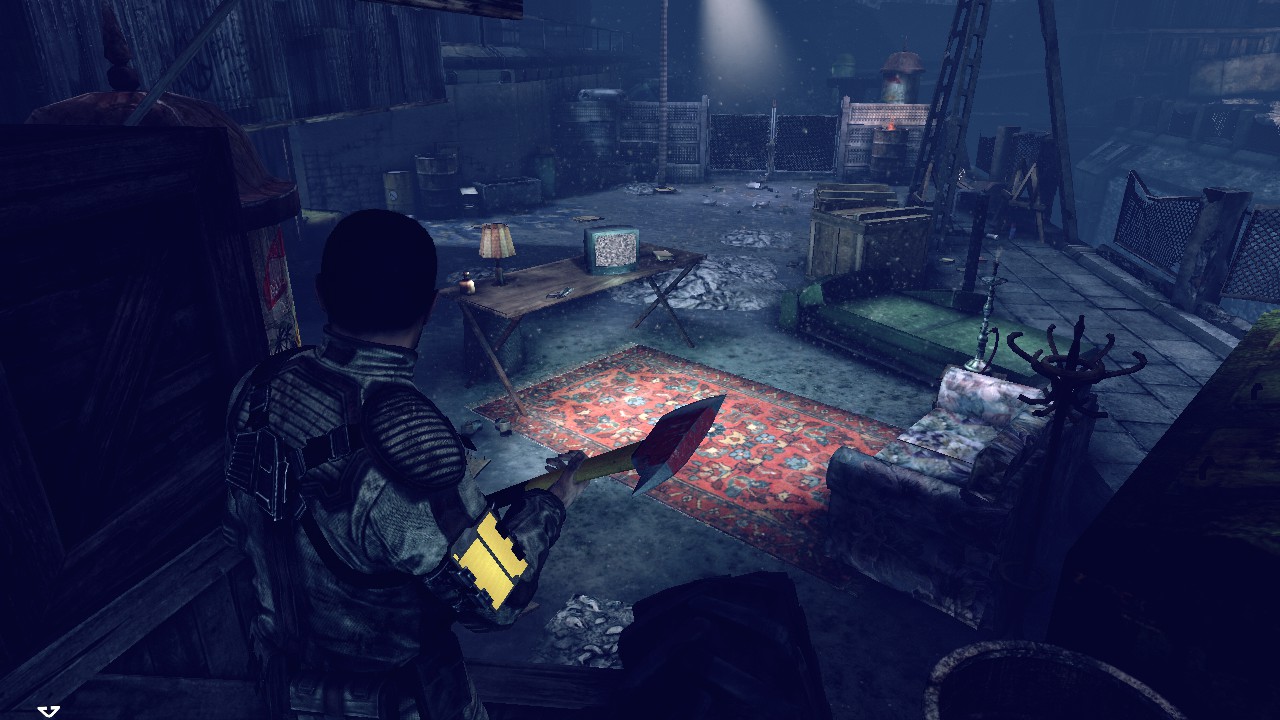 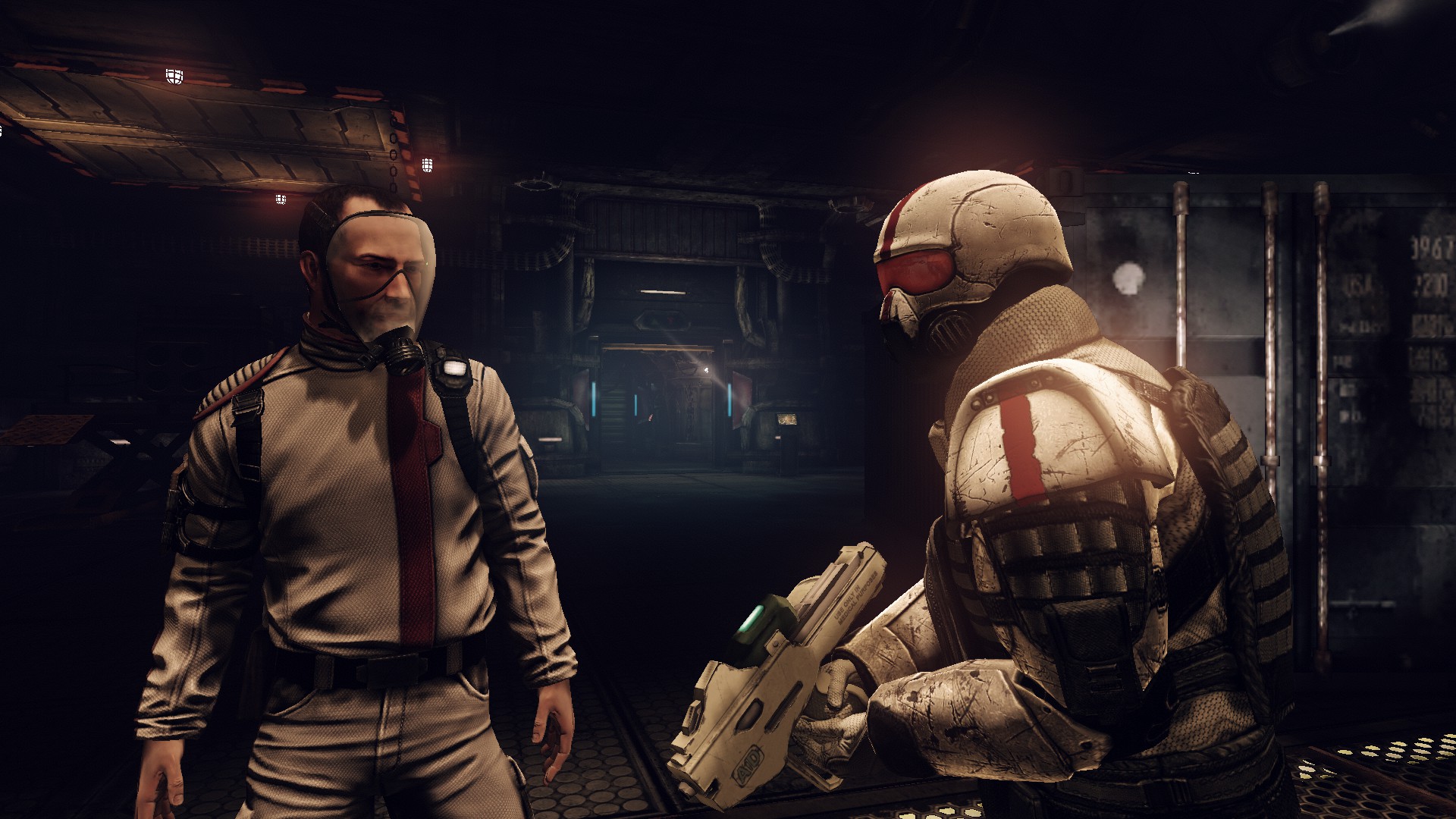 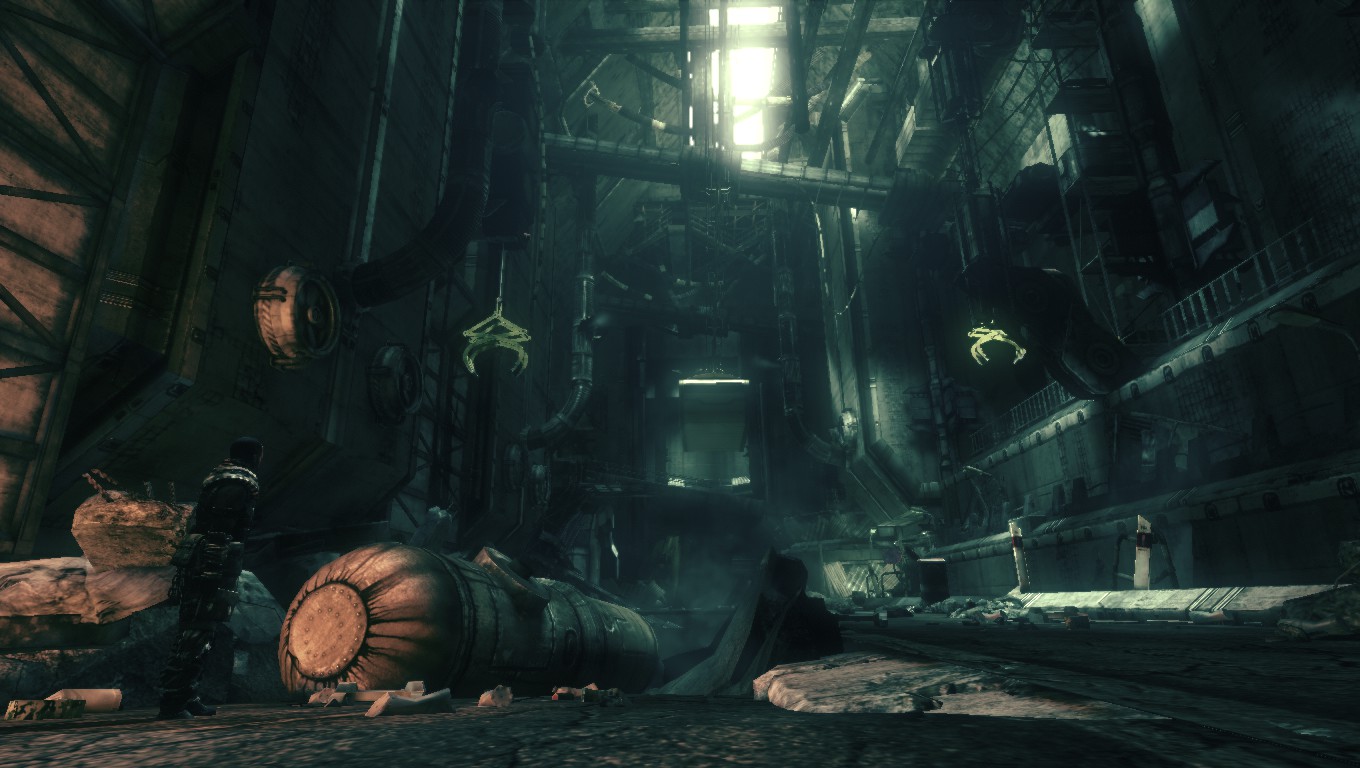 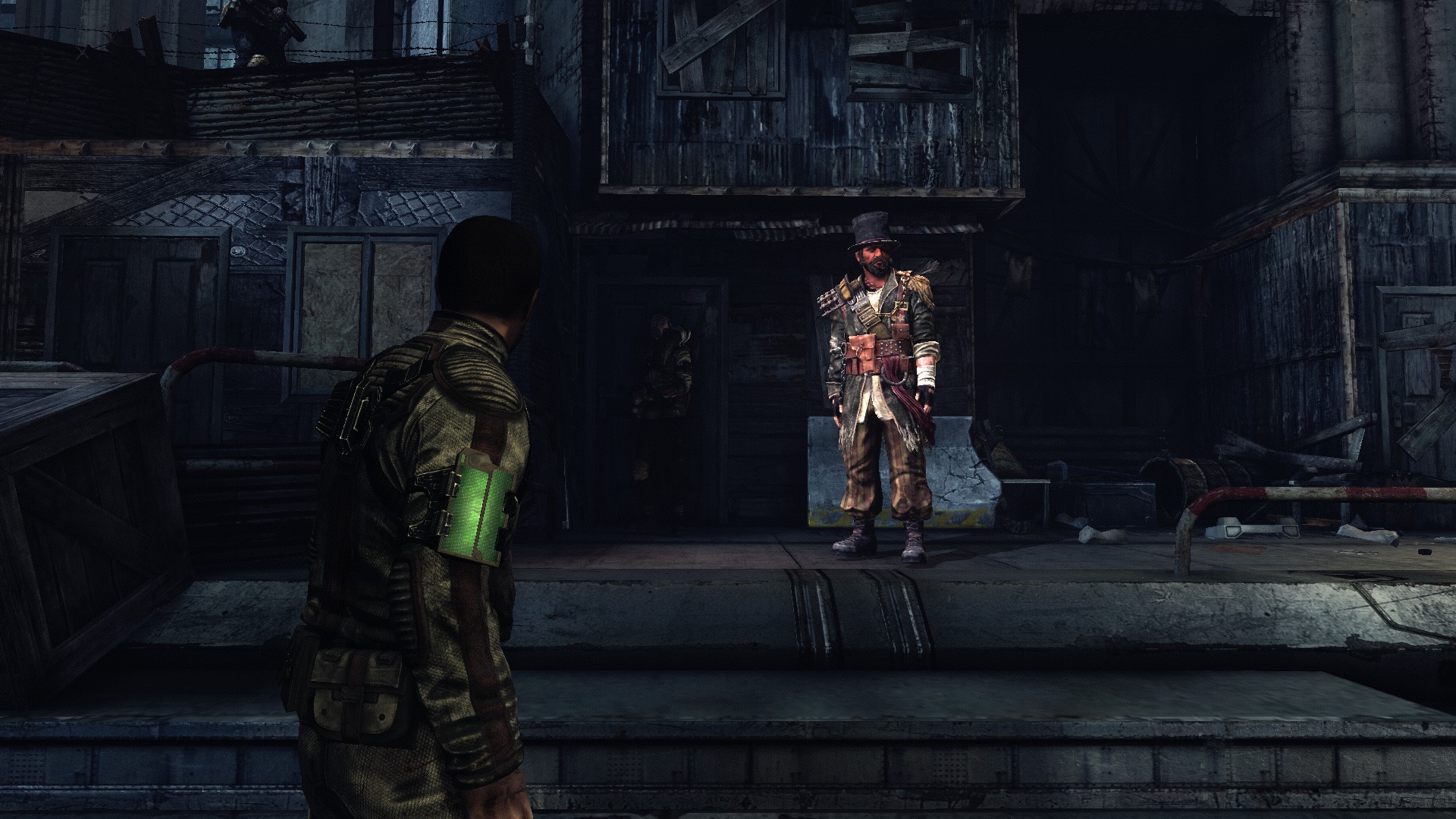 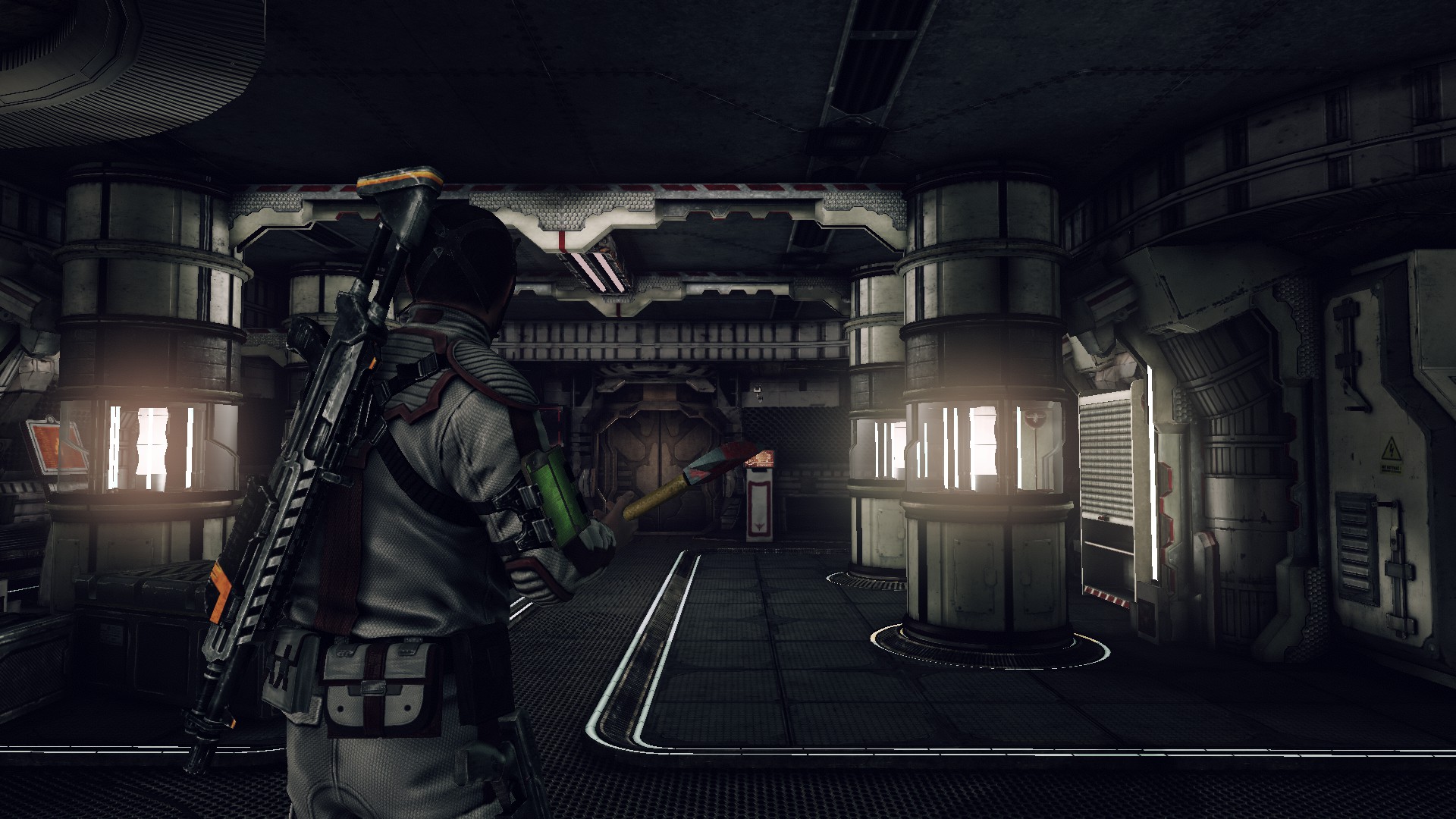 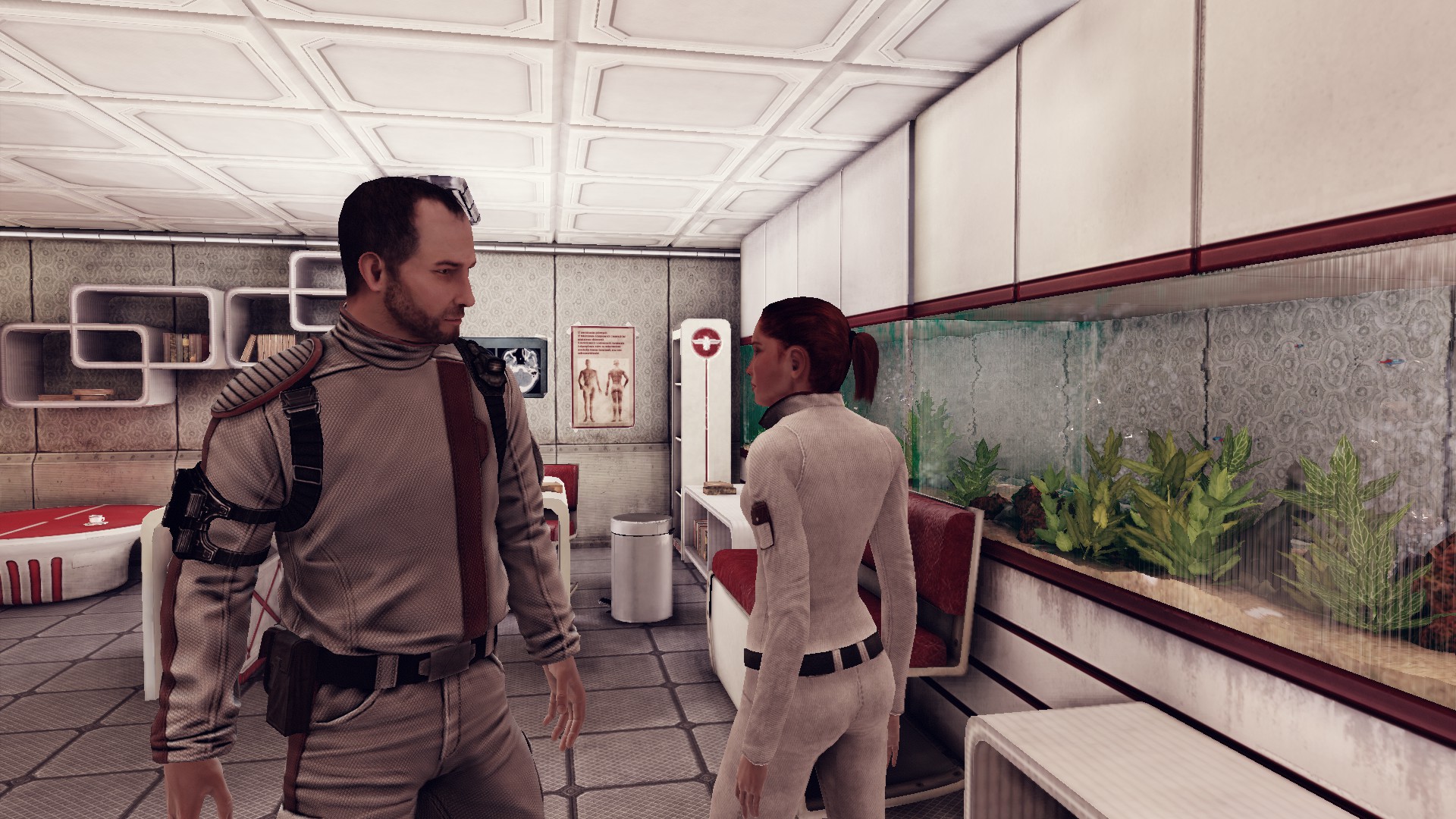 Uploaded: 26.06.2018
Content: text 17 symbols
Loyalty discount! If the total amount of your purchases from the seller Defik more than:
If you want to know your discount rate, please provide your email:

The game is remote from the Steam Store, hurry to buy.


In 2011, the Third World War broke out. Only a few managed to hide in deep bunkers at military bases and survive after the nuclear apocalypse. 2035 year. For almost twenty years people have been dragging themselves out
existence in underground shelters. When the fear of death was dulled, the memories of the past life of torrent games net worsened, and the imprisonment became unbearable. The unfortunate are suffering more and more from claustrophobic attacks, the heavy sleep has turned into a nightmare ... The main character of "Afterfall: The Shadow of the Past" is the 36-year-old Albert Tokai. He is part of the team of physicians whose main task is to maintain mental stability
the inhabitants of the bunker. Albert specializes in the so-called isolation syndrome, but sometimes he suffers from his symptoms. Therefore, when the total hell of general insanity unfolds around him, he must find the answer to the question: what is behind all this? In an attempt to find out who
friend, and who is the enemy, the hero will not only resist the enemies, but also fight with their own fears and weaknesses.

Features of the game
Only having overcome all obstacles and having withstood all the trials:
Players will learn the truth about what happened to the main character.
Psychological state of the protagonist:
It constantly changes depending on the actions taken in the course of the game and the decisions taken.
In a gloomy post-apocalyptic world:
All events are interrelated, and the insanity of its inhabitants is only part of the mystery of Afterfall.
In the alternative world of the game:
The Second World War ended in a completely different way than in the rally, and this had a colossal influence on the further course of history.
The combat system allows:
In addition to firearms also use melee weapons, including two-handed. A cautious control system catches the slightest movements of a mini-joystick or mouse, so that the attack is carried out exactly in the direction given by the player.
Adrenaline level of the hero:
Depends on the environment and events. When Albert is on his toes, he becomes faster and stronger. But if he will be in a critical situation for a long time, the player will lose control of the character. A hero can even take his own life, unable to bear the tension.
A series of unexpected:
Intriguing and extremely mysterious events will keep the player in suspense until an unpredictable finale.

Instructions for activating the key on Steam:

1. You must download and install Steam http://steampowered.com/about (if not already installed)
2. Register a new account on Steam or go to an existing one.
3. Click the "Add game - activate via Steam" button and follow the instructions. After activation, the game appears in the list of games and you can download it.
4. The installation process (download) takes about 15-45 minutes (depending on your Internet channel).