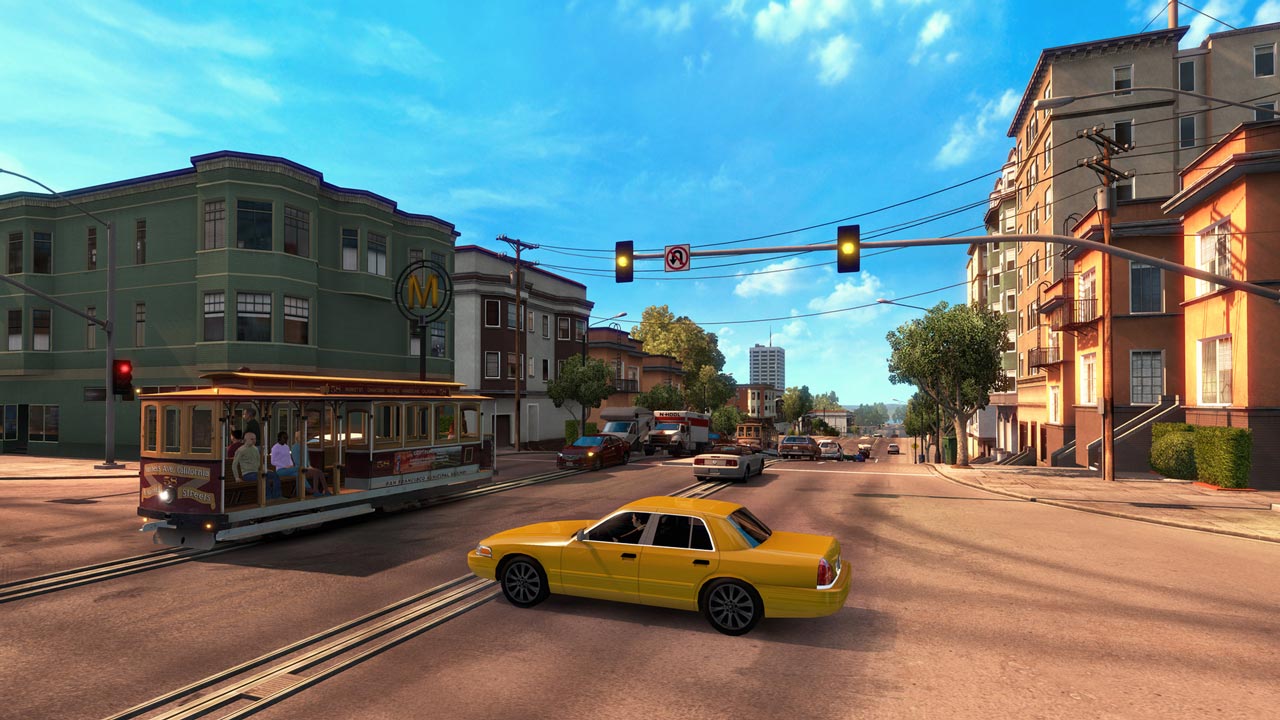 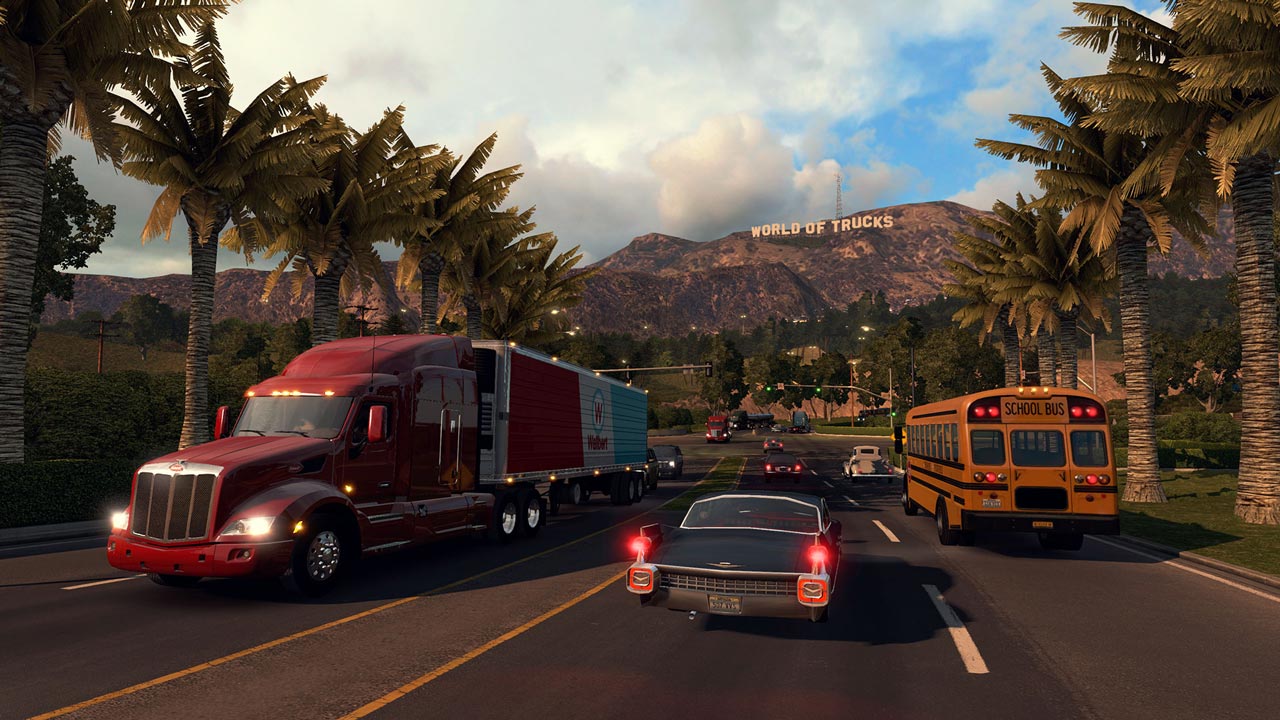 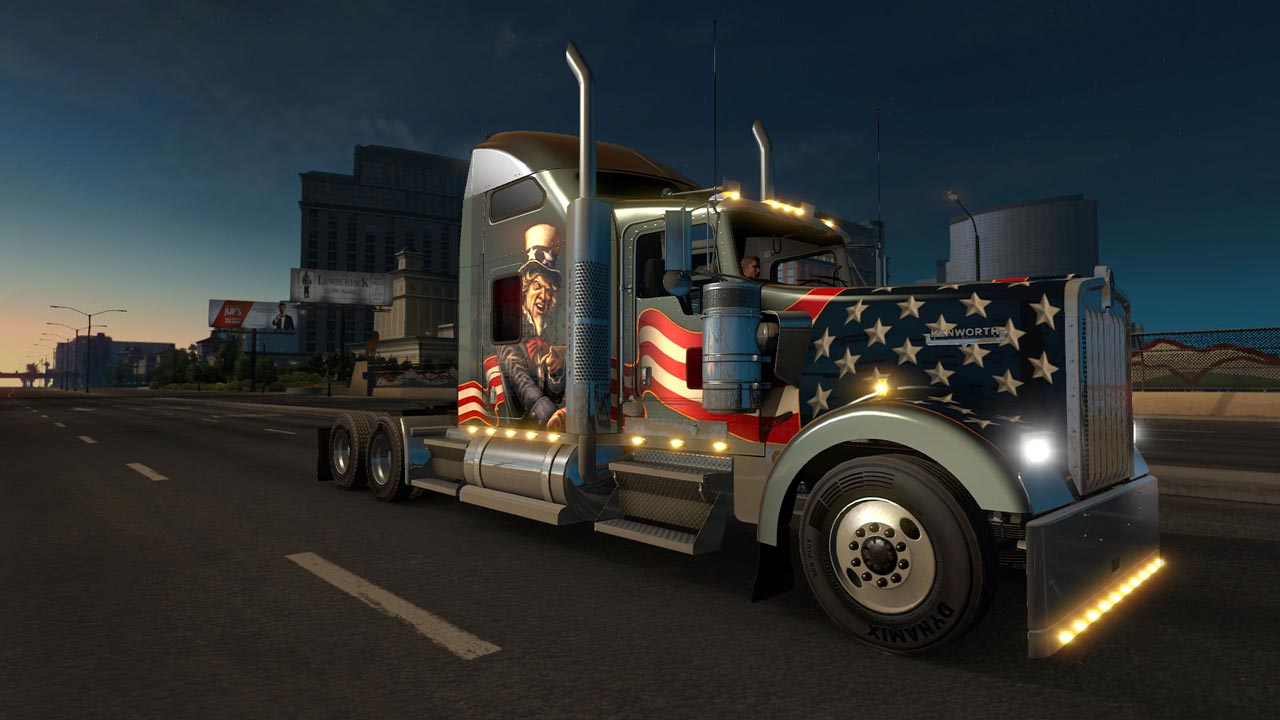 Mr. Key information about the seller and his items
offlineAsk a question


DESCRIPTION:
American Truck Simulator continues the series of Truck Simulator car simulators, transferring actions to the USA. The developers have prepared a selection of the most legendary tractors, which you can ride on a vast territory with a large number of famous places. The player will have to start his journey with the driver, gradually expanding his capabilities in order to eventually create the largest transport company in the United States.

KEY FEATURES:
• The game mechanics of American Truck Simulator are based on Euro Truck Simulator 2, complementing and expanding the elements that fans liked
• The game has a connection with the World of Trucks service, which makes it easy to communicate and share achievements with like-minded people around the world

ACTIVATION INSTRUCTIONS:
1. Download and install the Steam client - http://steampowered.com/download/SteamInstall.msi (if not already installed)
2. Run it. Create a new account or log into an existing one
3. Select the "Games" section, then "Activate on Steam ..."
4. Enter your activation key. After that, the game will appear in the library and it can be installed

Friends, remember that keys and Gift - is a unique product that can not be returned or exchanged.
Claims are considered only if there is a VIDEO purchase. It must be CONTINUOUS, begin at the MOMENT OF PAYMENT of the GOODS and end with an attempt to activate it.

Have a nice shopping!
Your Mr. Key