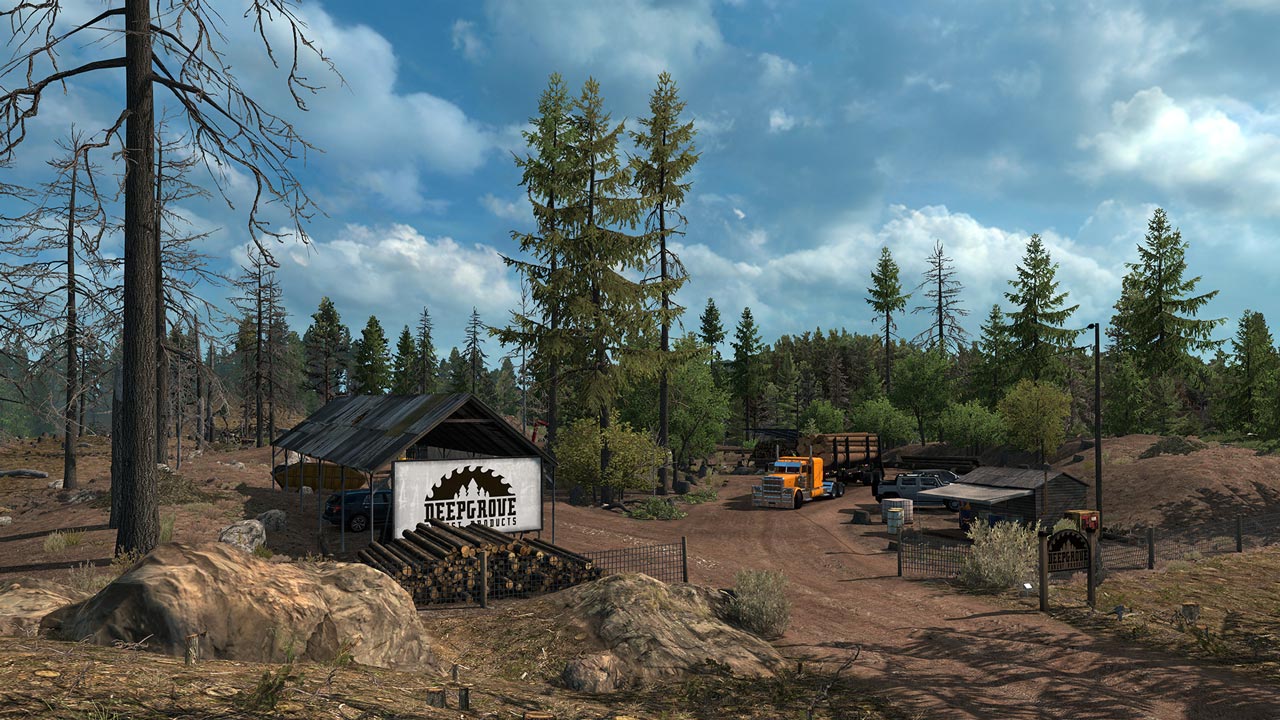 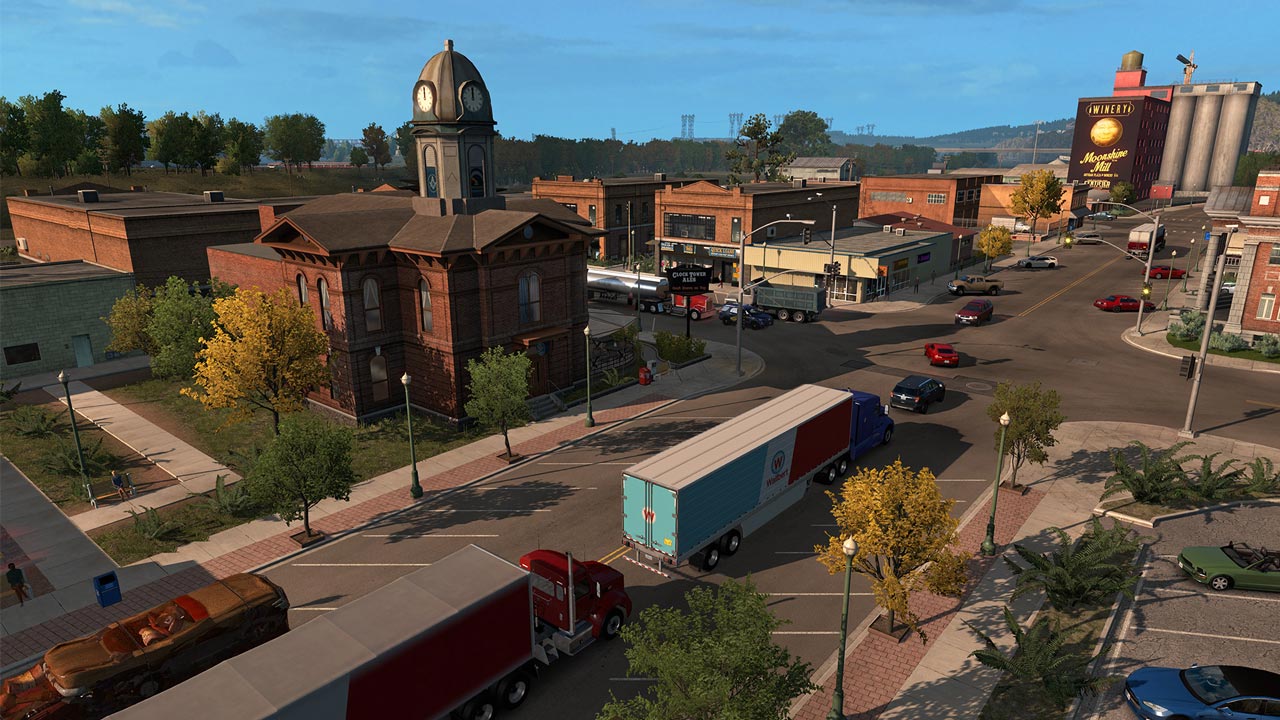 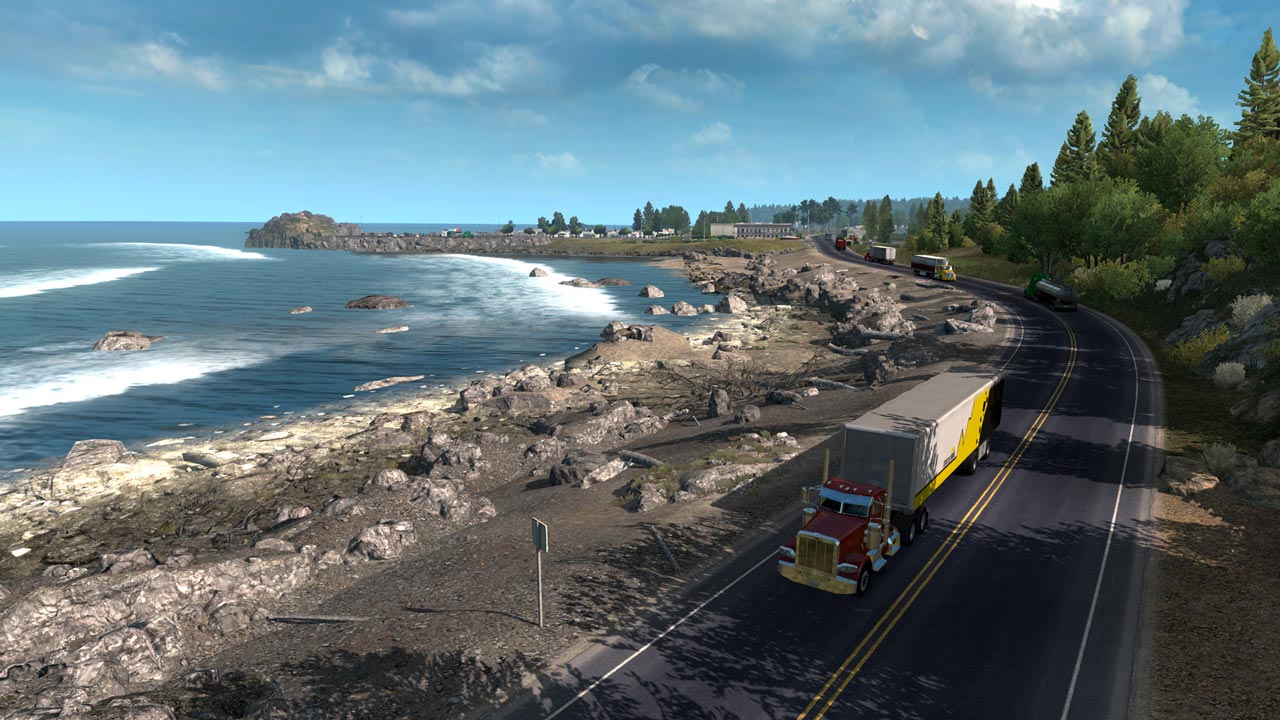 Mr. Key information about the seller and his items
offlineAsk a question


DESCRIPTION:
Go down the road to experience the wild beauty of Beaver State Oregon. Evergreen natural landscapes will go along with the desert countryside, but also dense urban areas like Portland or Salem. Vast forests cover approximately 60 percent of the state and, together with many rivers, form the typical nature of Western Oregon, but also an important part of the state’s economy.
It is one of the most geographically diverse states in the Northwest region of the United States, 9th place and, with a population of 4 million, the 27th most populous state. Its natural beauty includes deep forests, many water zones and rivers, as well as volcanoes, high deserts and arid shrubs.


ACTIVATION INSTRUCTIONS:
1. Download and install the Steam client - http://steampowered.com/download/SteamInstall.msi (if not already installed)
2. Run it. Create a new account or log into an existing one
3. Select the "Games" section, then "Activate on Steam ..."
4. Enter your activation key. After that, the game will appear in the library and it can be installed

Friends, remember that keys and Gift - is a unique product that can not be returned or exchanged.
Claims are considered only if there is a VIDEO purchase. It must be CONTINUOUS, begin at the MOMENT OF PAYMENT of the GOODS and end with an attempt to activate it.

Have a nice shopping!
Your Mr. Key