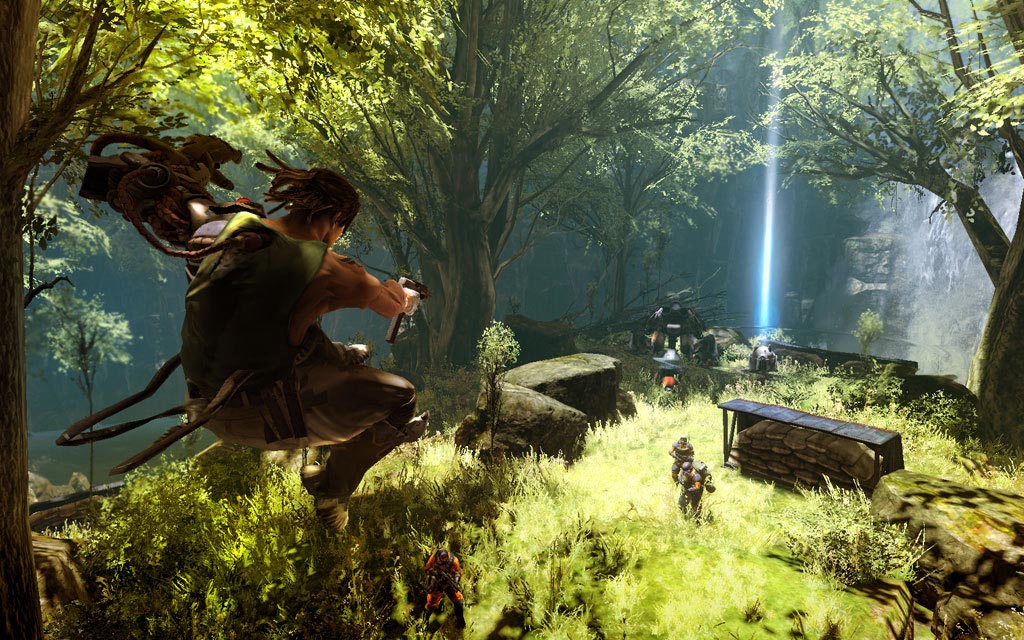 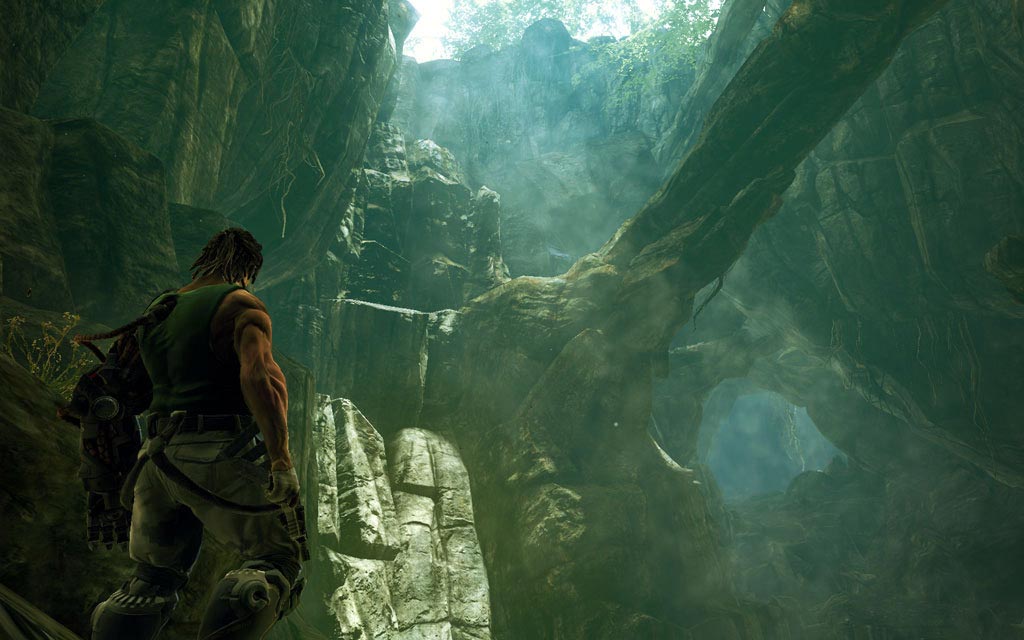 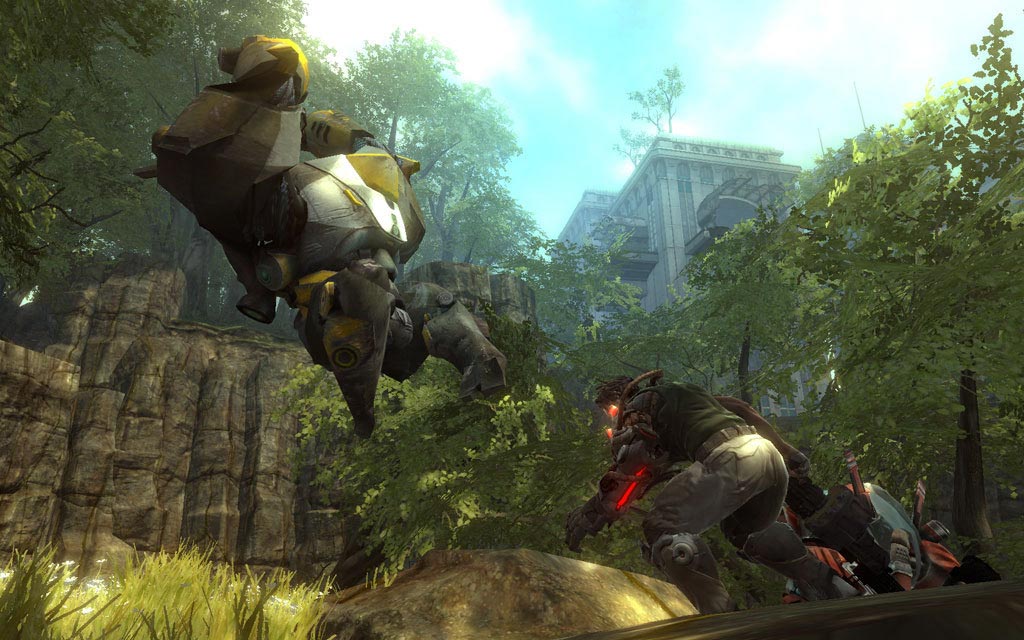 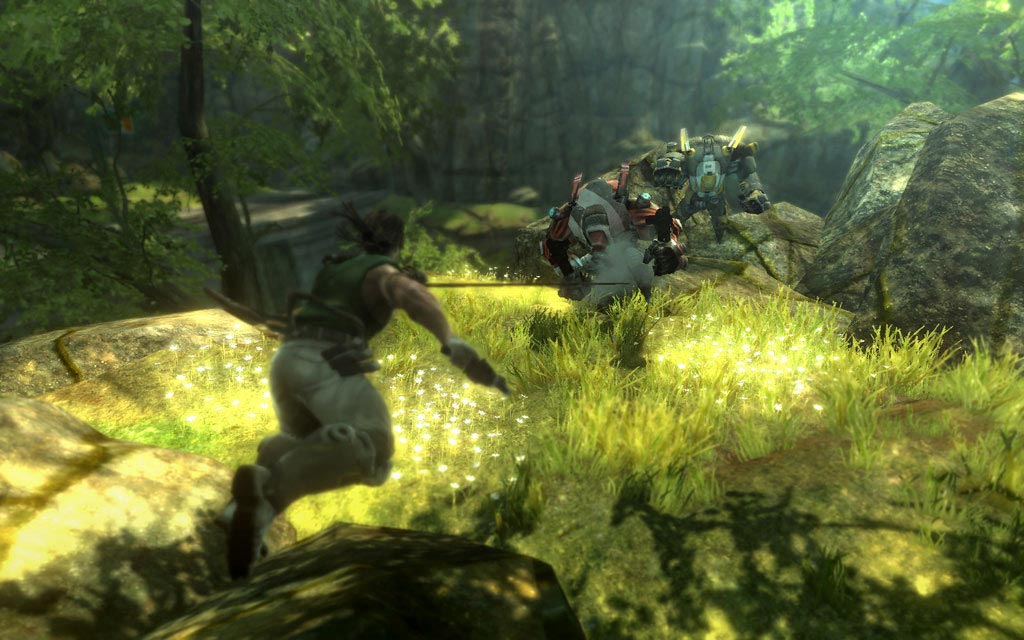 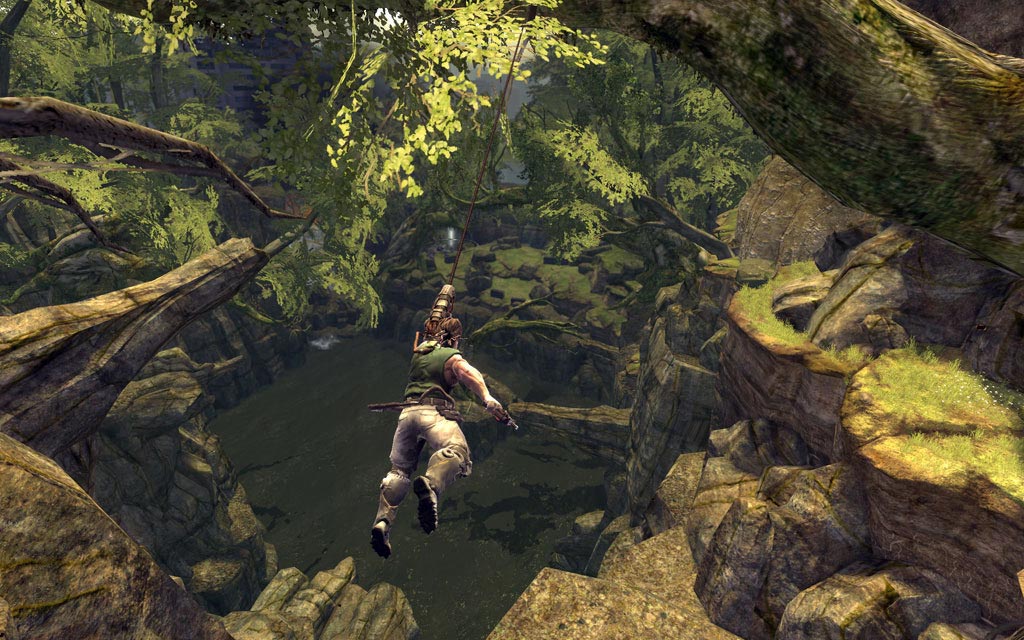 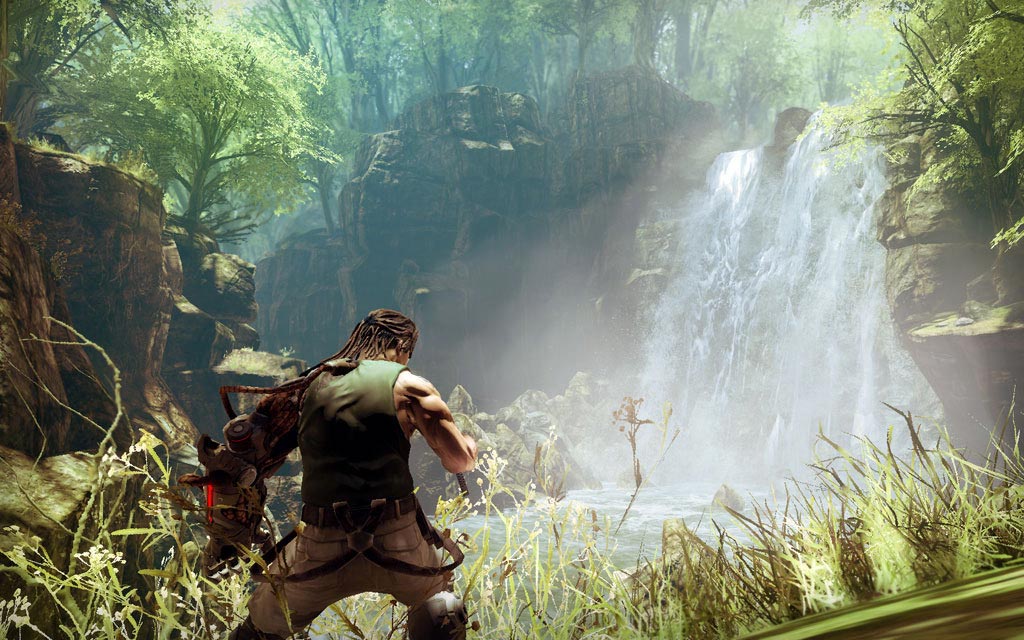 ATTENTION! This product is intended for use only in the following countries: Russia, Armenia, Azerbaijan, Belarus, Georgia, Kyrgyzstan, Kazakhstan, Republic of Moldova, Tajikistan, Turkmenistan, Uzbekistan, Ukraine. In other regions will not work.

=========================================
The hero, who became famous more than twenty years ago in the 1988 Bionic Commando game, is back! Fate ruthlessly treated Nathan Spencer. Having gained a hard victory over the enemies of his state, he was not needed by his own government. Moreover, the authorities saw a threat in Nathan and decided to get rid of him - the warrior was accused of crimes that he did not commit, and sentenced to death. So the veteran would have died at the hands of the executioner, had not a new threat appeared on the horizon. Right on the day of Nathan´s execution, a terrorist organization attacked the city of Ascension City. Using experimental weapons of mass destruction, extremists caused a massive earthquake that turned the metropolis into ruins. In addition, criminals took control of the city’s air defense weapons, depriving the government of the ability to send troops by air. As a result, the government had no choice but to hastily amnesty the commando tested in battles and send it to the enemy rear!

• Bionic warrior. Nathan is not a simple soldier. His body was improved with a special implant - an unusual and multifunctional arm. Using it as climbing equipment, Nathan makes his way through the ruins and at a breakneck speed "flies" from a skyscraper to a skyscraper, like Spider-Man. And when it comes to fights, a metal fist is a great help in close combat
• War in three dimensions. You have to actively move not only horizontally, but also vertically, constantly climbing from tier to tier
• Gravity is not a problem! Using his unusual hand, Nathan easily tosses enormous burdens, throws weighty objects at enemies and throws opponents into the air. At the same time, objects fly, ride and fall, strictly observing the laws of physics
• Hope in your hand, but don’t do it yourself! The hero relies not only on a steel fist, but also on an impressive collection of firearms
• Starring Mike Patton. Nathan Spencer voiced by Mike Patton - former lead singer of Faith No More
• Commandos on the network. Take part in collective battles and track your progress with detailed statistics. Go from ordinary ordinary to a fierce commando!

1. You need to download and install Steam http://steampowered.com/download/SteamInstall.msi (if not already installed)
2. Launch the Steam client
3. Create a new Steam account or log into an existing one
4. Go to the "Games" section and select "Activate on Steam"
5. Enter the activation key you purchased
6. After that, the game will appear in your list of games and it can be installed