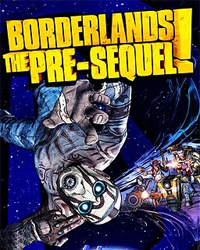 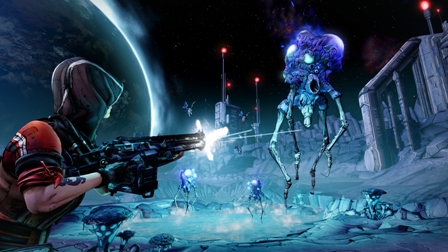 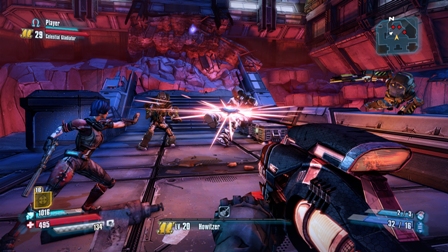 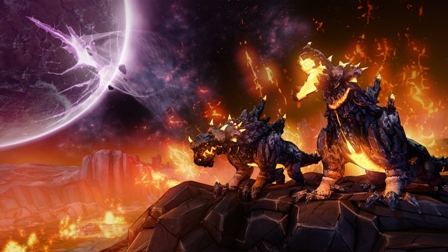 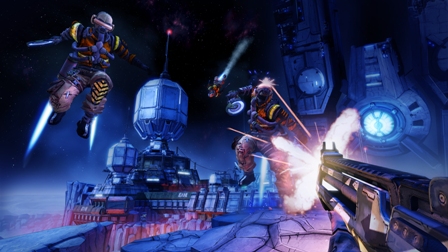 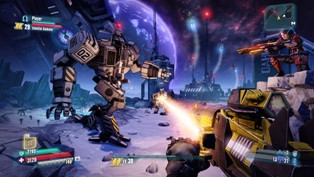 Uploaded: 25.01.2020
Content: text 17 symbols
Loyalty discount! If the total amount of your purchases from the seller Buy-n-Play more than:
If you want to know your discount rate, please provide your email:

You like fi shooters? You like to play in the first person?
Then new BORDERLANDS THE PRE-SEQUEL, with elements of RPG - this is exactly what you dreamed!

Go out into the universe, and Borderlands steal-kill everything in its path in this brand new adventure that will launch you to the moon Pandora in the game Borderlands: The Pre-Sequel!
Cutting all the mysteries and secrets of the main villain Borderlands 2 Handsome Jack, along with new playable characters, including the robot Kleptrapa and other iconic villains of the series. The Pre-Sequel will give players a whole new gaming experience based on a proprietary blend of action and role-playing elements, which is so loved by the players.
Jump in low gravity and shoot enemies in the air from the brand-new "ice" and laser guns. Hop on board the new techniques and explore the lunar landscape to bring more destructive madness.
So grab a friend (or two or three), is fastened to a rocket and go in a completely new adventure in the world of Borderlands!

✔ Bring your mochilovo to the moon!

• Try low gravity of the moon Pandora at every step and jump.
• The new laser or "ice" weapons to inflict as much injury.
• New enemies with a unique cosmic appearance.

• Learn how to Handsome Jack came to power.
• reveal all the secrets of the origin of iconic villains of the world Borderlands.
• Look at the history of Handsome Jack with his hand.

✔ A new class of anti-heroes

• Play as one of four new character classes, such as Wilhelm the Enforcer, Nisha the Lawbringer, and Athena the Gladiator.
• For the first time in the series - Play for combat prototype Kleptrepa.
• Experience working in a gray morality Handsome Jack.


THANK YOU for your positive feedback! Your opinion is very important to us! Thanks for buying from BUY-N-PLAY

Borderlands: The Pre - Sequel + gift every

Lords Of The Fallen (Steam)