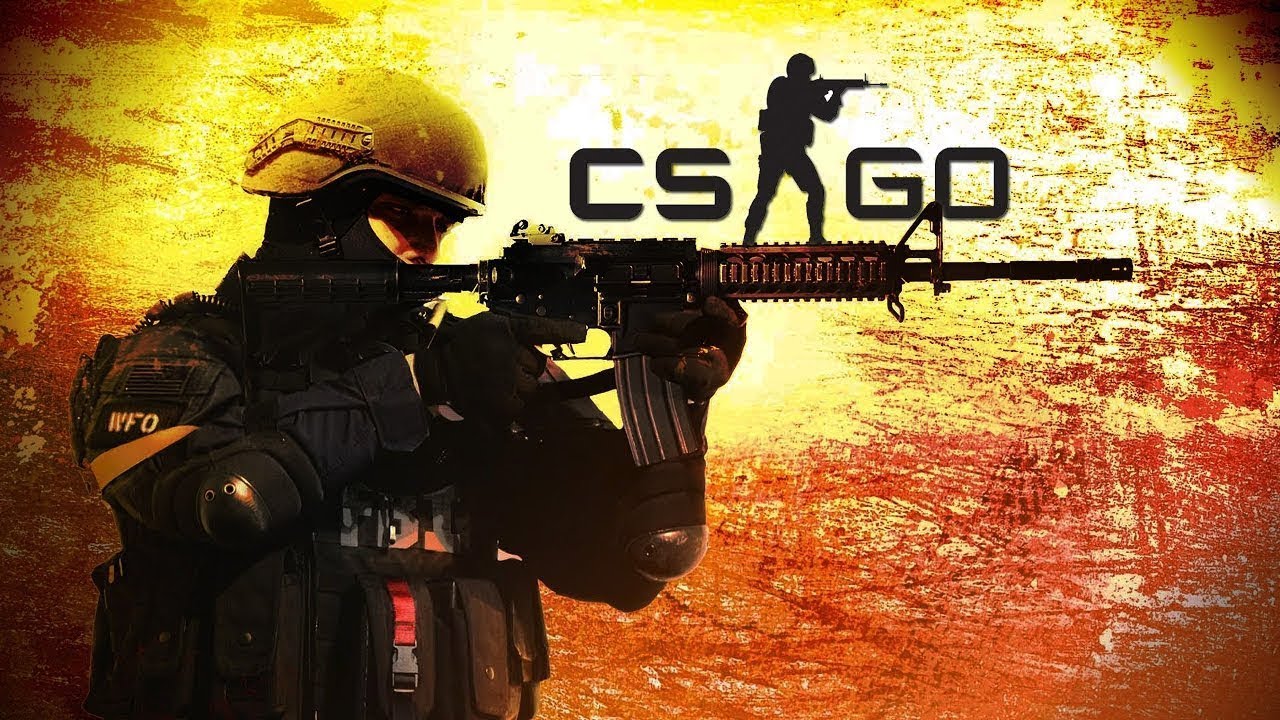 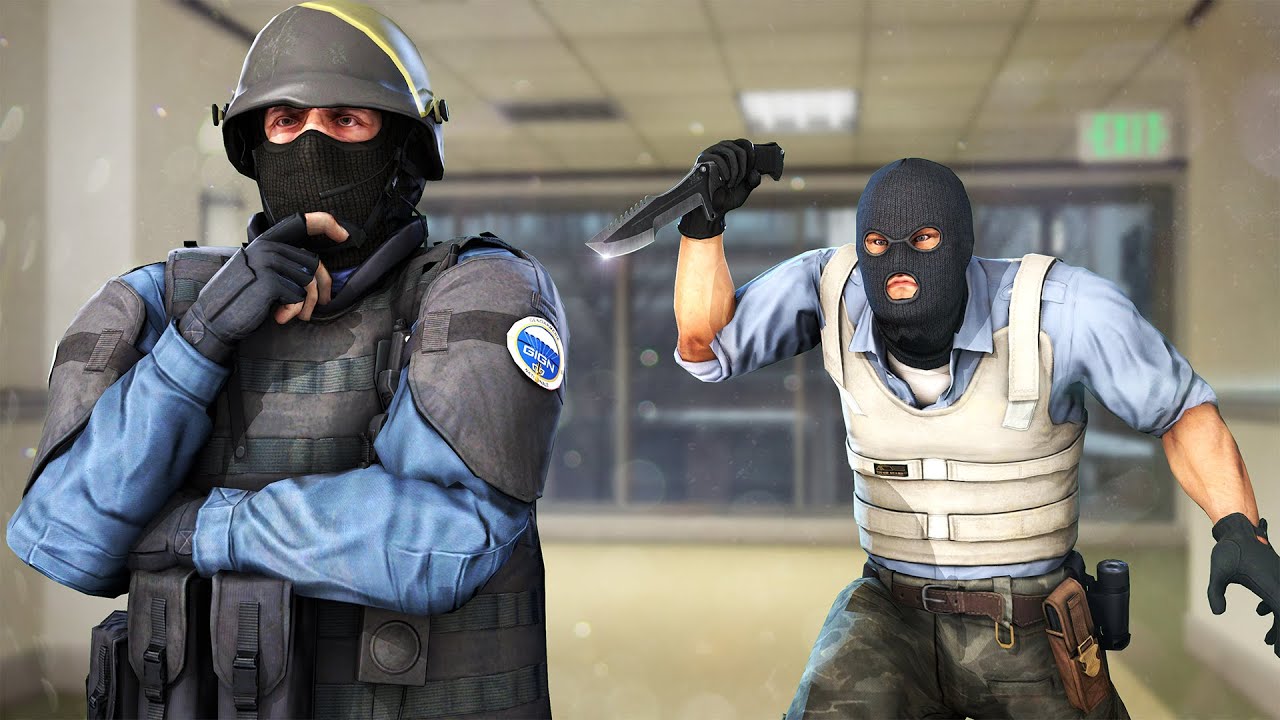 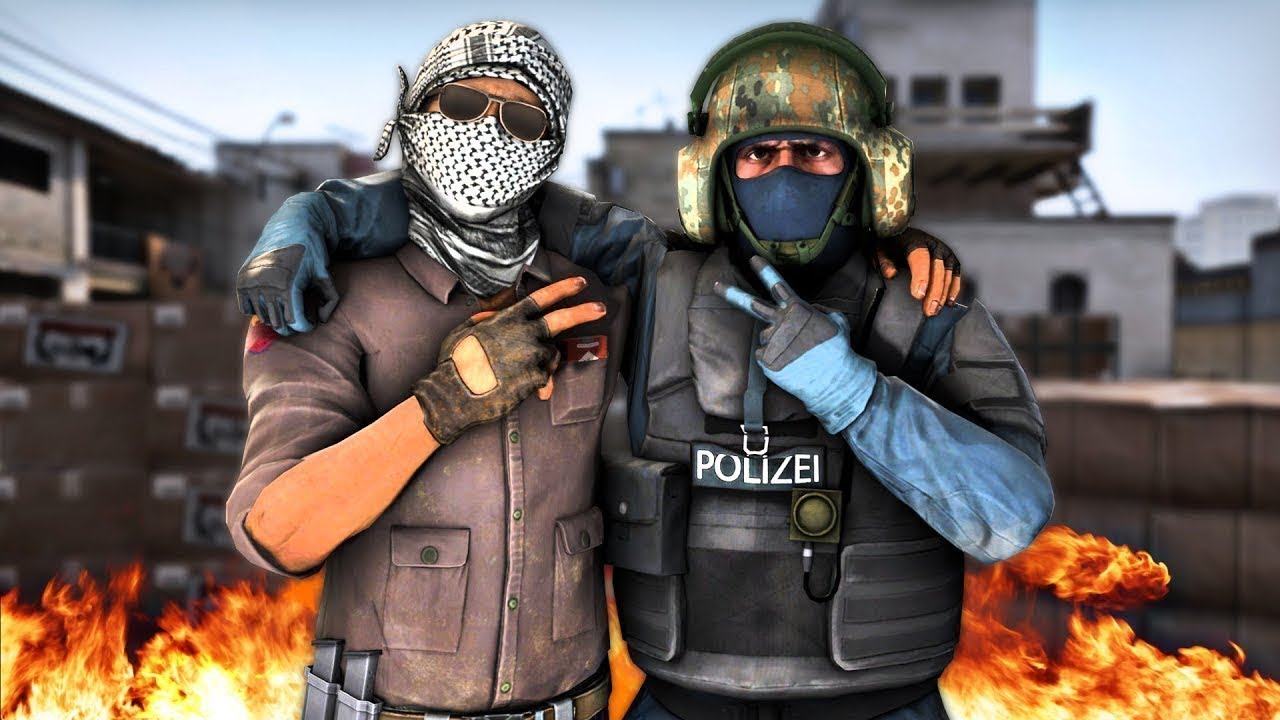 The sale of this product is temporarily suspended. Please check again later or subscribe for notification of when the product is back in stock.

MoneyStream information about the seller and his items
offlineAsk a question

About this game:
Counter-Strike: Global Offensive (CS: GO) will revive the hurricane command gameplay, first introduced 12 years ago.
CS: GO includes new maps, characters and weapons, as well as an improved version of the classical component CS (de_dust, etc.). In addition, CS: GO introduces new gameplay modes, matchmaking system, lists of the best players, and more.
«Counter-Strike was a surprise to the gaming industry, especially when it is not a good fashion has become one of the most popular shooters in the world right after its release in August 1999, - said Doug Lombardi from Valve, - for the past 12 years, it is still one of the most popular games in the world, often appears in gaming competitions and sold over 25 million copies worldwide. CS: GO promises to revive the famous gameplay Counter-Strike and offer it to the players not only on PCs but also on next-generation consoles and PCs Mac ».

ACTIVATION INSTRUCTIONS:
1. Before payment, specify a www link your steam profile - Steam ID* and region-Region**
2. After payment within a few minutes, you will be sent a request to friends on your account
3. Accept friend request
4. Once you add our bot as a friend, you will be sent the game
5. It remains only to take a "gift" to your library