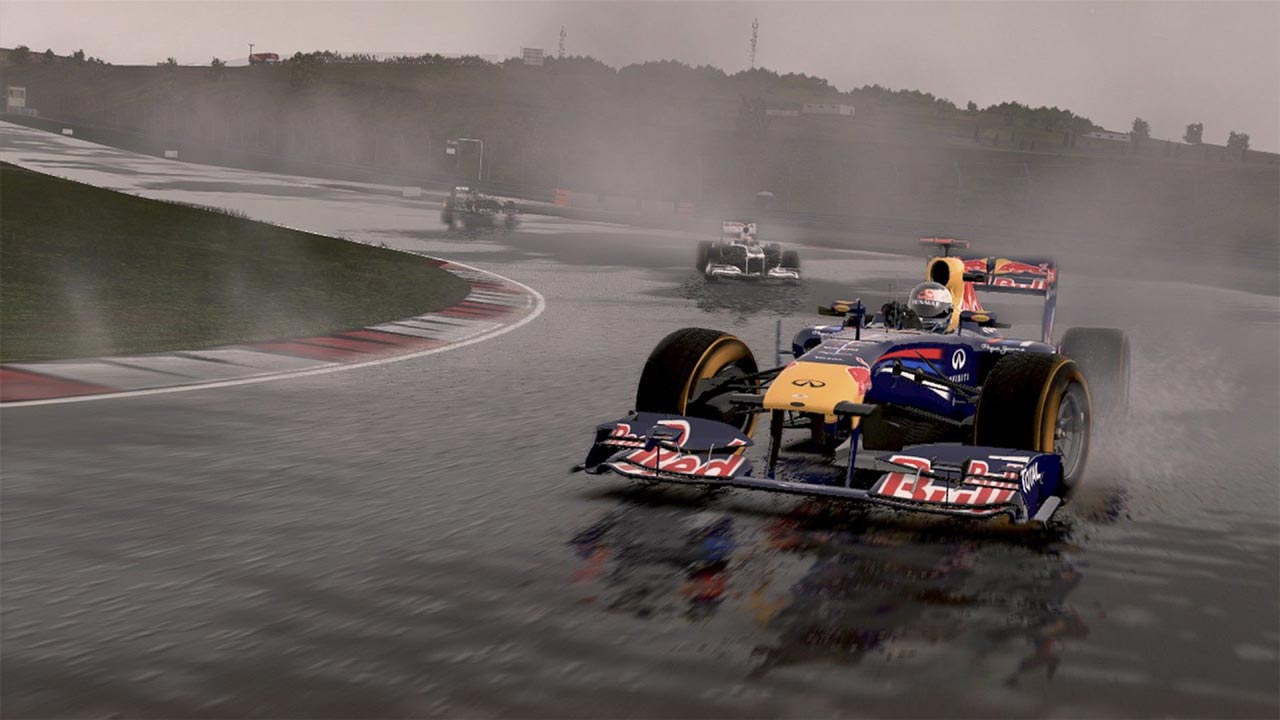 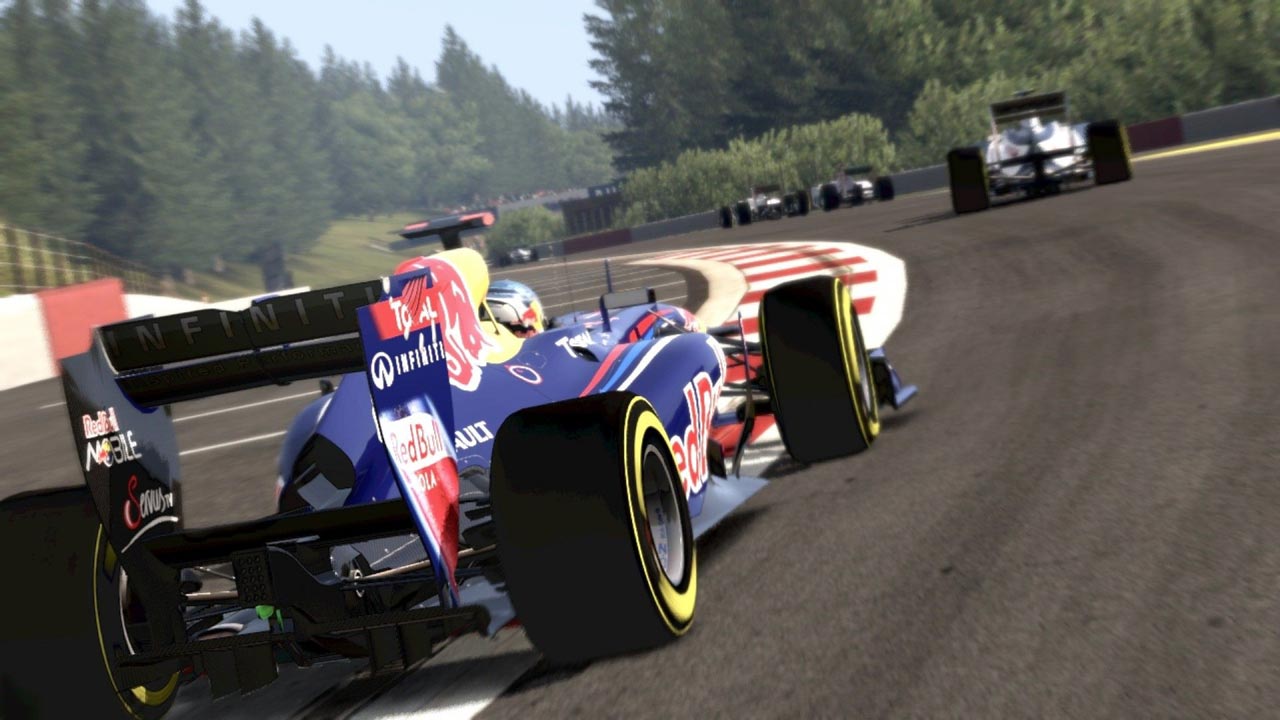 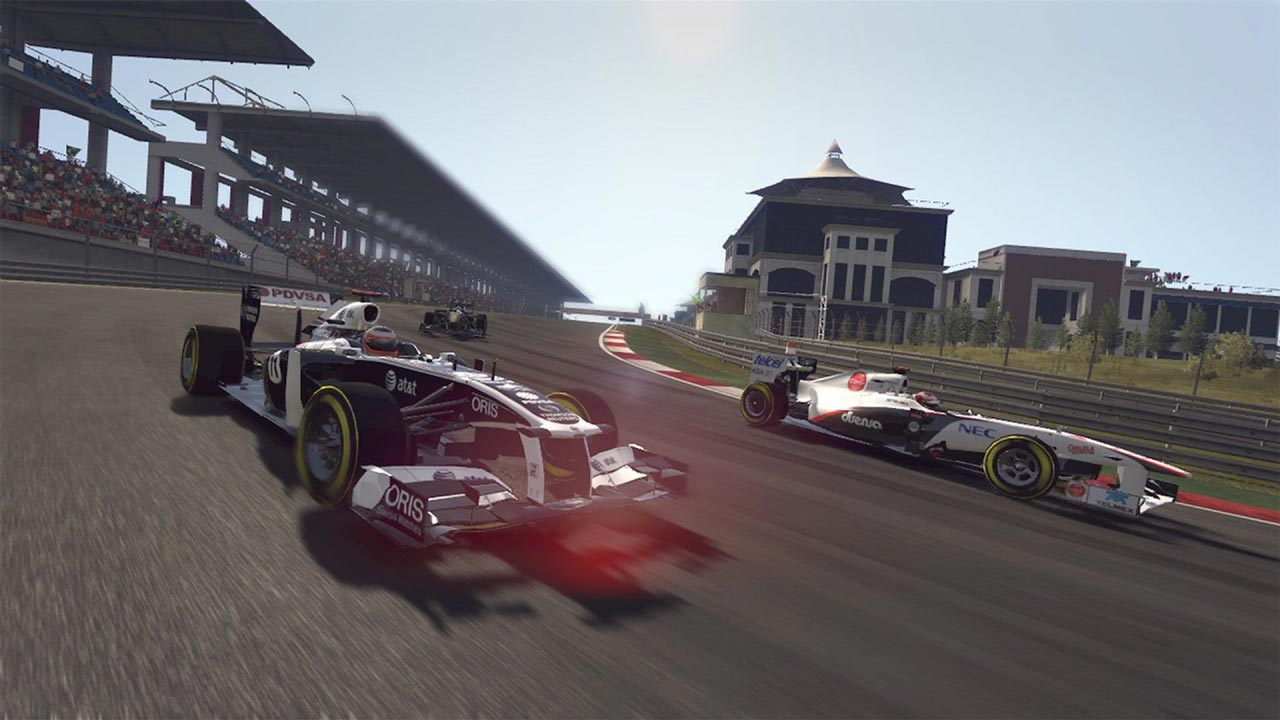 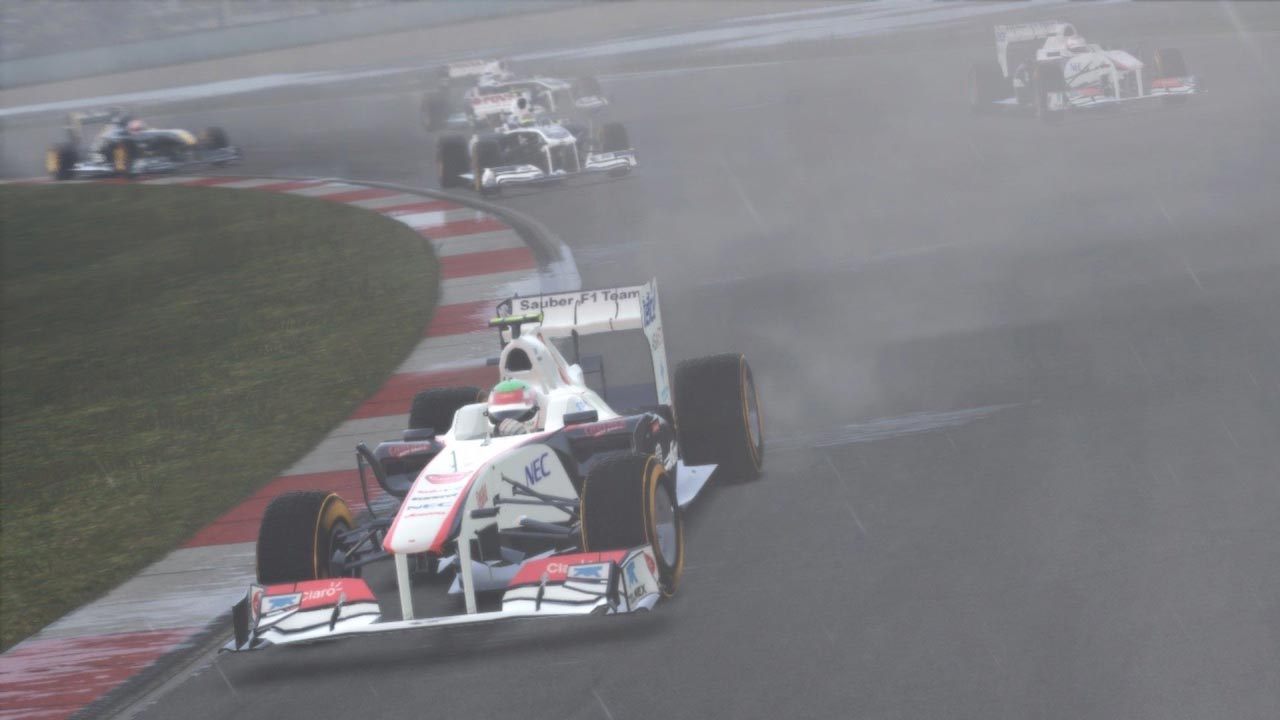 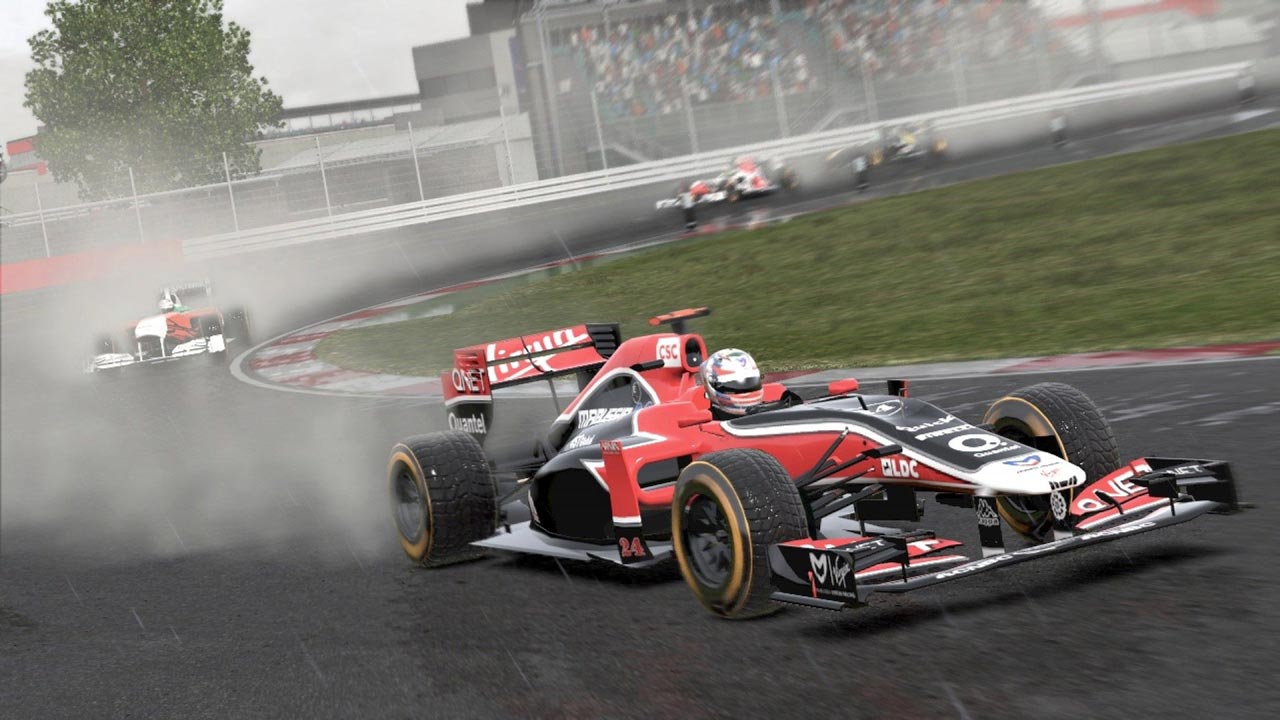 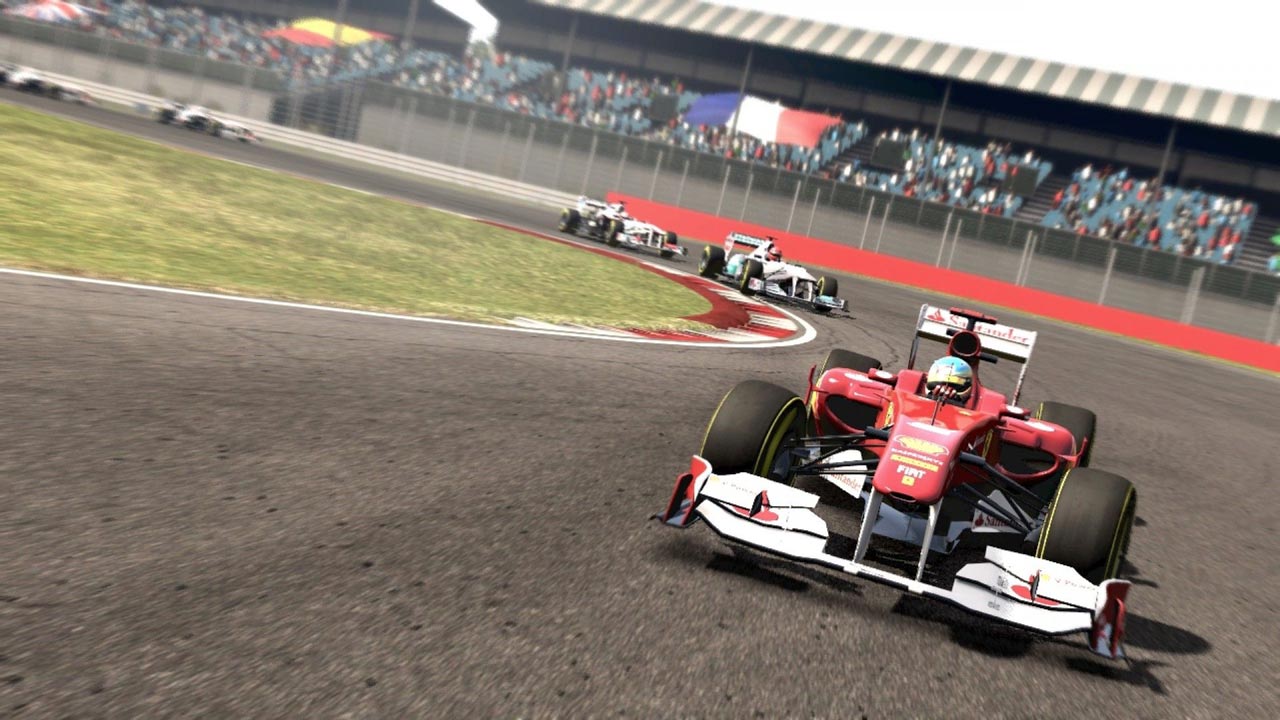 This publication has no regional restrictions.

=======================================
The official game of Formula 1 returns with new tracks, split-screen mode and the cooperative championship, as well as with all the new race cars and stars of the 2011 season. Challenge the pilots at the International Buddha circuit in India, take first place at the iconic Nürburgring and rush through Abu Dhabi, enjoying an exciting day and night shift. Use regenerative braking (KERS) and adjustable rear wing (DRS) systems to leave opponents far behind and compete face to face with Lewis Hamilton, Fernando Alonso and Sebastian Vettel. Walk the path from novice to world champion Formula 1 2011 in career mode, set the best time in the "Check in time" mode or try your hand at online races against 16 players and 8 pilots with AI. Outside of the track, immerse yourself in the most spectacular sport with the improved ability to communicate with the media, the expanded paddock - a new area of ​​the closed car park and celebration animations. F1 2011 - become a pilot, live life - go and win!

• Continuation of the BAFTA award winning game F1 2010, which has sold more than two million copies
• Compete in split-screen, co-op championship and online races against 16 players and 8 pilots with AI
• Contains all stars and all race cars and autodromes of the 2011 season
• Challenge the pilots at the International Buddha circuit in India and rush through the Nurburgring in high resolution - for the first time in Formula 1 games
• Use KERS and DRS systems for new attack and defense options - leave opponents far behind
• Become a pilot, live life - a new zone of a closed park, the ability to communicate with the media and new celebrations with your head will plunge you into the world of the most exciting sport on the planet.
• Compete face to face with the stars - Lewis Hamilton, Fernando Alonso and Sebastian Vettel
• Walk the path from novice to world champion Formula 1 2011 in career mode, or play one of the fastest modes, including "Time check."
• Includes new Pirelli tires, the ability to return in time and a new reliable damage system.