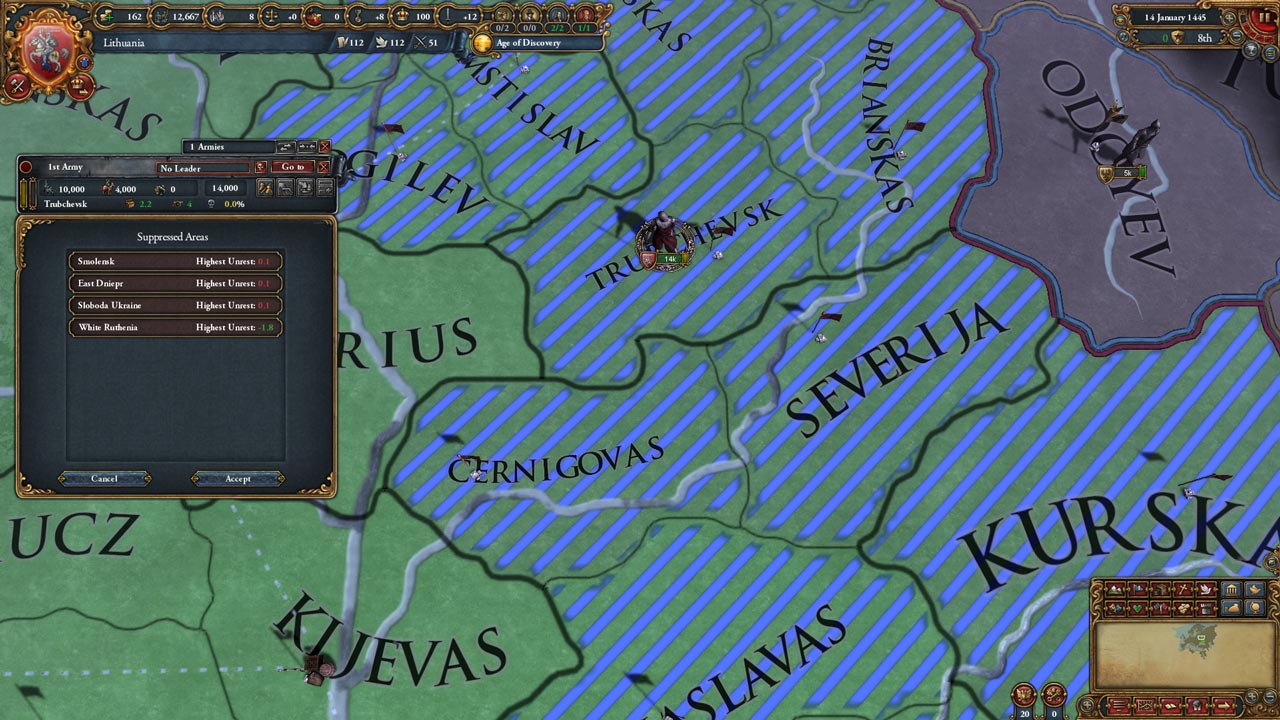 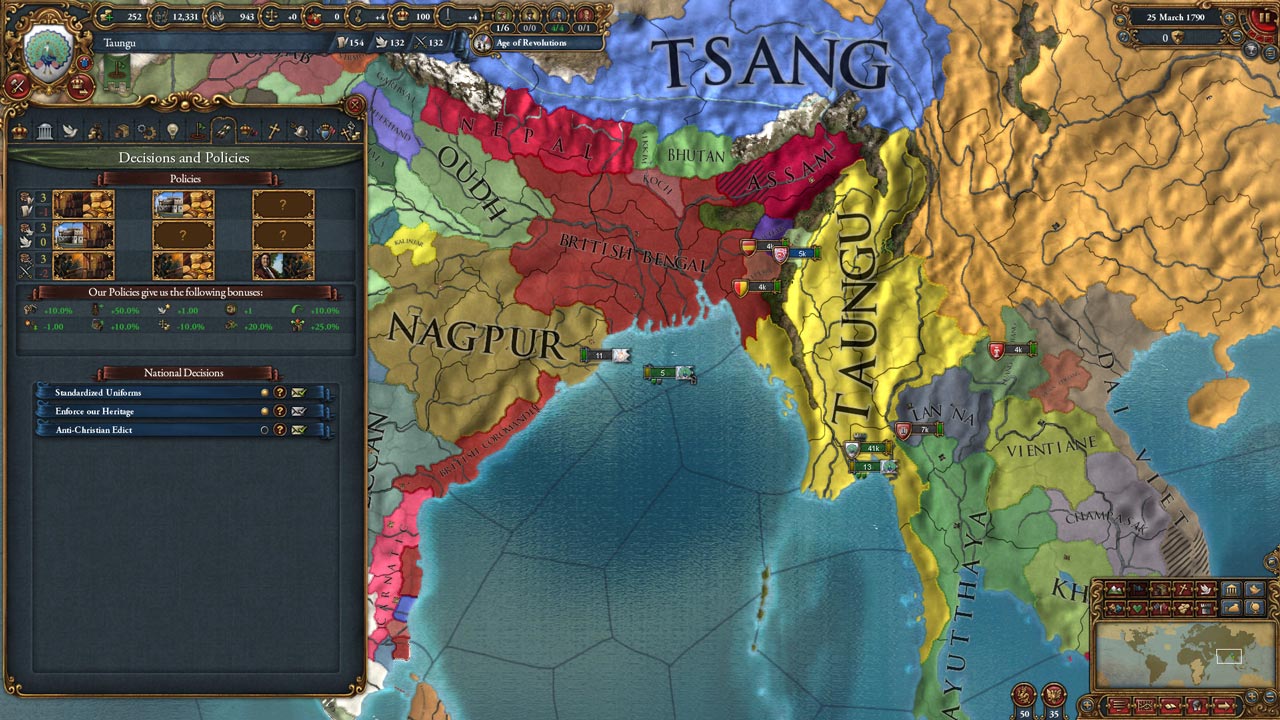 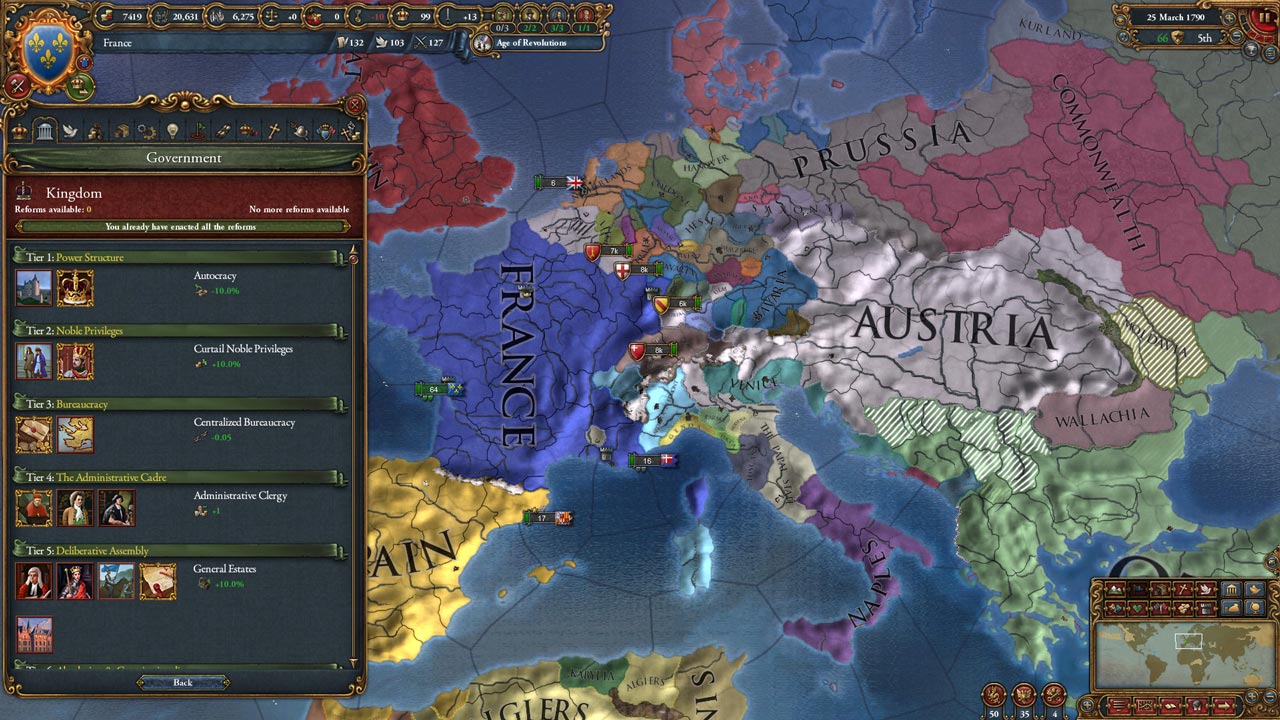 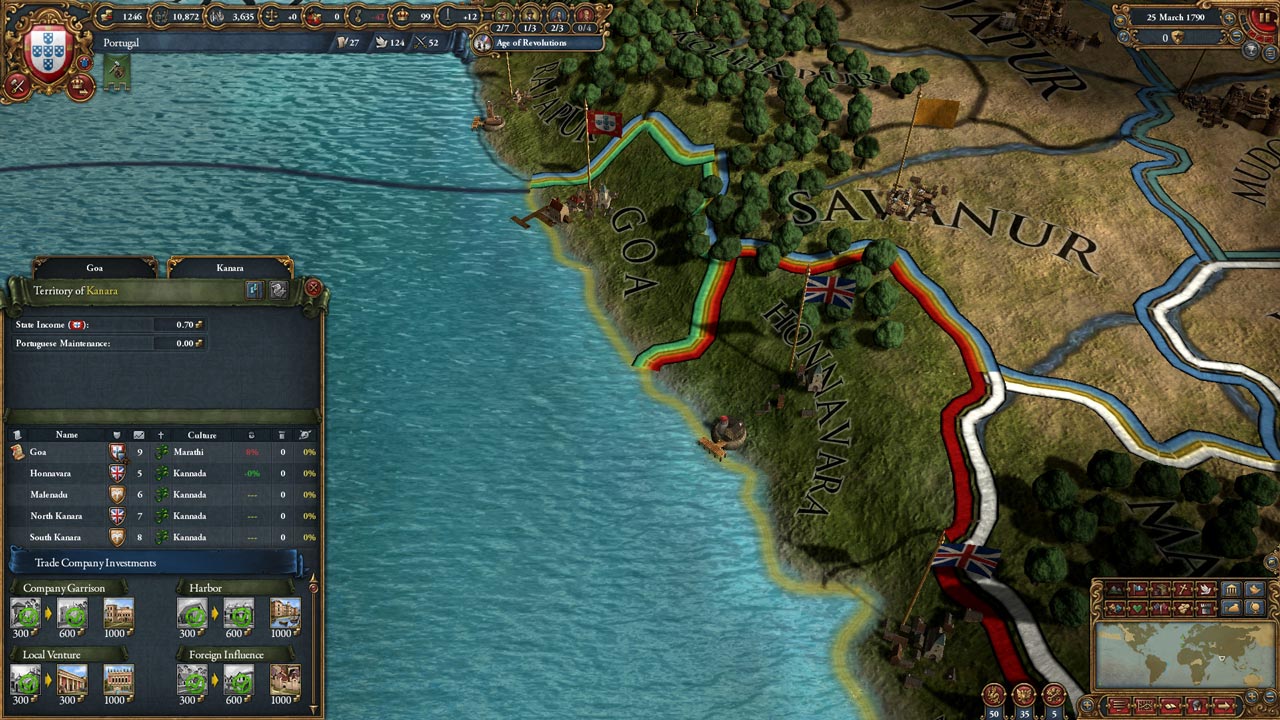 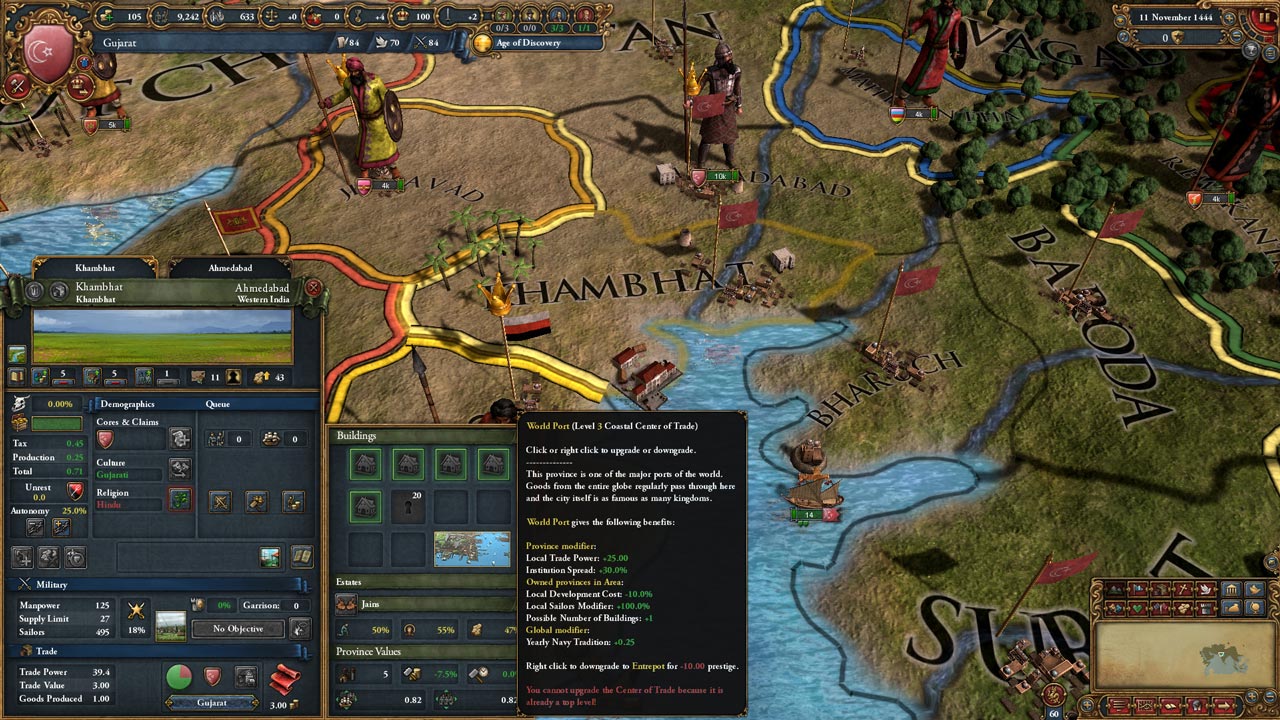 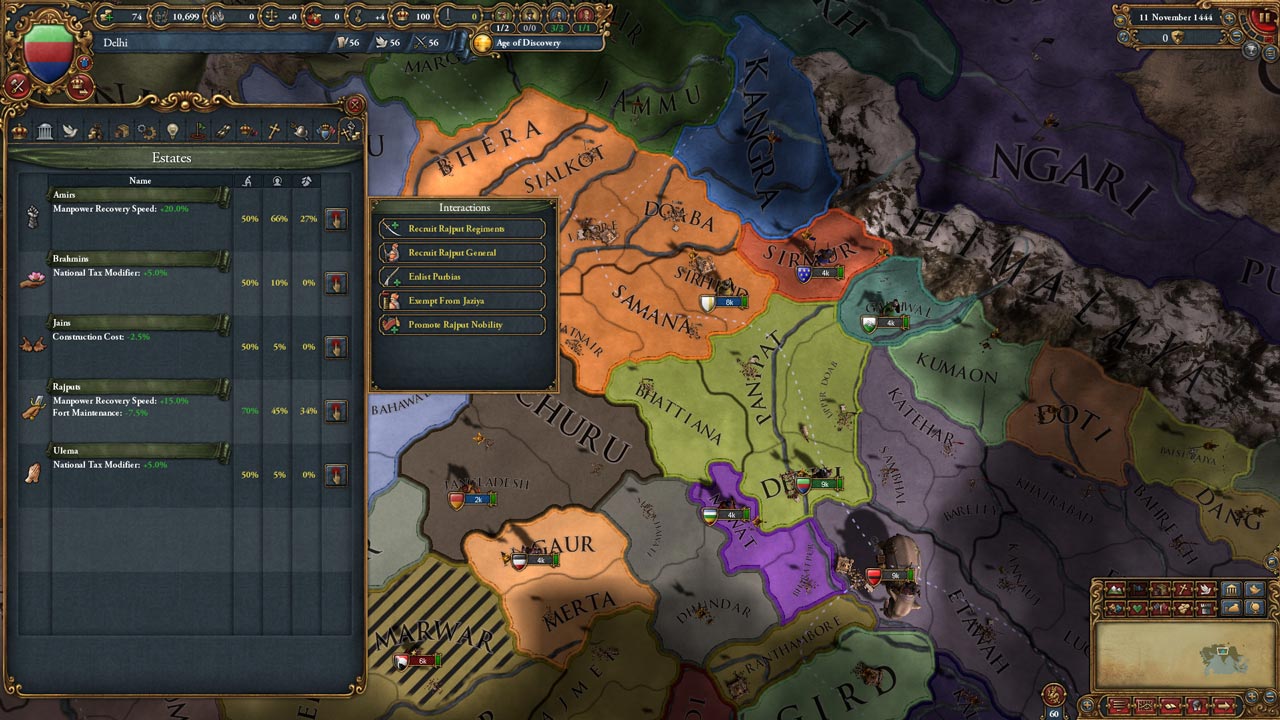 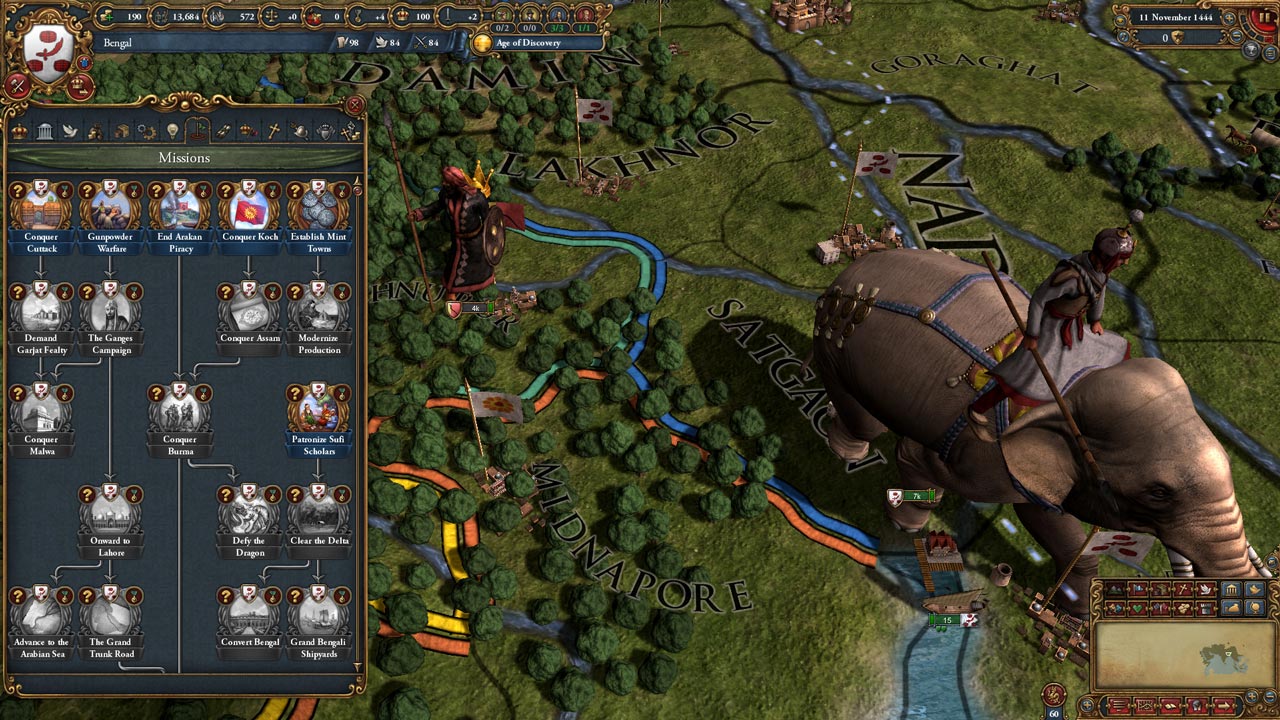 ATTENTION! This content requires the base game Europa Universalis IV on Steam in order to play.

This publication has no regional restrictions.

=========================================
Europa Universalis IV: Dharma - a new addition to the classic game of building an empire in the early modern time. Dharma is dedicated to the battles for controlling trade in India and its territory. The addition also adds more peaceful solutions to fill those quiet moments when you are preparing your next offensive.

A region with a rich history and culture promises the wealth of an empire that can control it. The struggle for the territory and wealth of India requires diplomatic tact and military power. But who actually uses whom in this great game for one of the most profitable markets in the world?

• New game mechanics - the add-on brings new mechanics to the game, such as the ability to form your own government, a revised policy system, investment in trading companies, and much more
• New Indian missions - unique quest paths for the most important sultanates and kingdoms of India
• Caste system - exalt the brahmanas to reduce discontent in the province or appoint a governor of the Jaina to increase profits, while reducing labor

1. You need to download and install Steam http://steampowered.com/download/SteamInstall.msi (if not already installed)
2. Launch the Steam client
3. Create a new Steam account or log into an existing one
4. Go to the "Games" section and select "Activate on Steam"
5. Enter the activation key you purchased
6. After that, the game will appear in your list of games and it can be installed