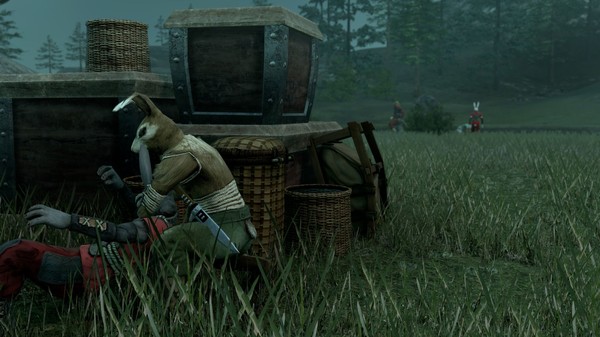 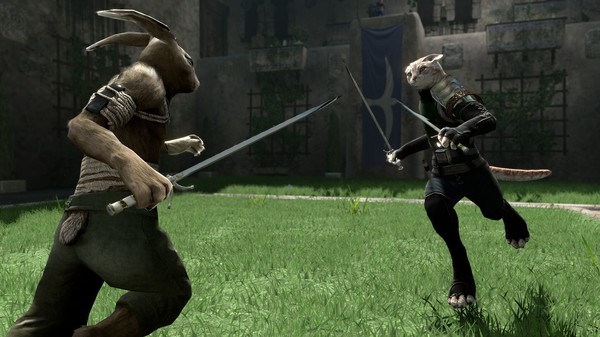 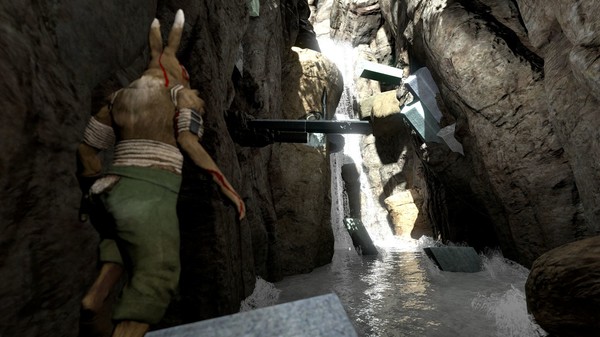 Uploaded: 29.03.2020
Content: text 17 symbols
Loyalty discount! If the total amount of your purchases from the seller AndreyGK™ more than:
If you want to know your discount rate, please provide your email:

AndreyGK™ information about the seller and his items
offlineAsk a question


As a lightning-fast acrobatic ninja rabbit, you can choose how to approach each encounter. Do you want to pick off enemies one at a time like the killer in a slasher film? Dive into the thick of it and fight whole groups in a frontal assault? Steal the most powerful weapon you can find, and turn it on the rest?
If you die, there is never any load time; you can try again instantly! As your skills improve, you´ll see that the game is not about winning. It´s about experimenting to make the coolest action scenes that you can. Every design decision is made with that in mind, from the mouselook camera to the context-sensitive combat controls.
After completing the story modes, you can try out all the mods that players have created with the integrated editor! If you want to play as a human character in a city, or try a whole new campaign, or even fly around as a bat, there´s probably already a mod that makes that happen.

Activation instructions:
1. You need to download and install Steam http://steampowered.com/about (if not already installed)
2. Register a new account on Steam or go to an existing one.
3. Go to the "My Games" and select "Activate via Steam ...", read and agree to the Subscriber Service Agreement Steam and enter the key received immediately after the payment.
4. After activating the game appear in the list of games and you can download it from Steam.