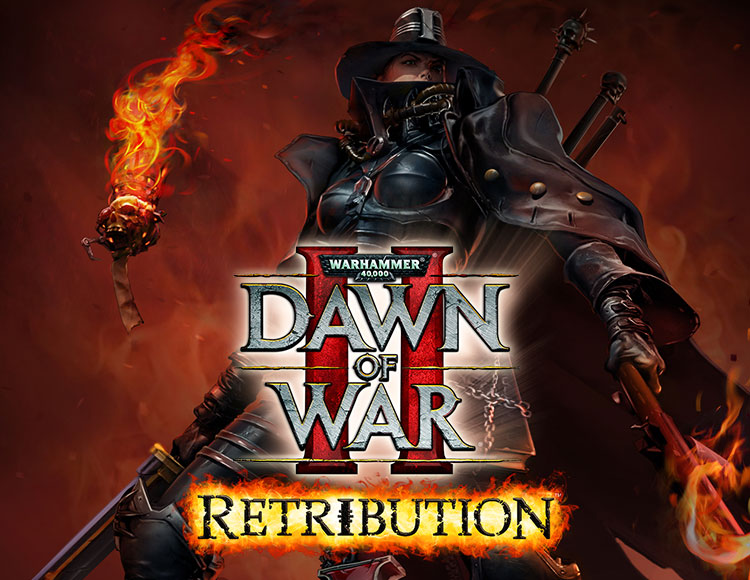 Loyalty discount! If the total amount of your purchases from the seller servicesoft more than:
If you want to know your discount rate, please provide your email:

servicesoft information about the seller and his items
offlineAsk a question

After that you get a link where you can get a license key with the game Warhammer 40,000: Dawn of War II - Retribution from the official supplier - the Buka company, for activation in the STEAM system.

1. You need to download and install Steam http://store.steampowered.com/ (if not already installed)
2. Register a new Steam account or log into an existing one.
3. Go to the "My Games" section and select "Activate via Steam", enter the key.
4. The game after activation appears in the list of games and you can download it from Steam.
5. Enjoy the game.

Description:
Manage any of six unique factions in a separate expansion to the Dawn Of War II RTS franchise. Choose: create a huge army or lead a small squad of elite heroes, and go through a single player campaign of your favorite race. Join the network battle to face off against your enemies and feel the fierce battles of 41. millennia in your own skin.


Multiracial Campaign:
For the first time in the Dawn of War II series, players will be able to go through a single player campaign in any of the six races available.

Build your army:
Upgrade your heroes and unlock new units as you progress through the single player campaign.

6 races available:
Choose one of six races for multiplayer mode, each of which is distinguished by its unique superheavy units.