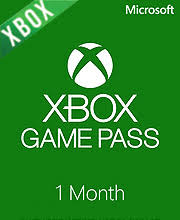 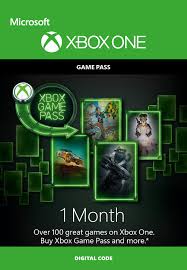 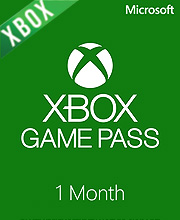 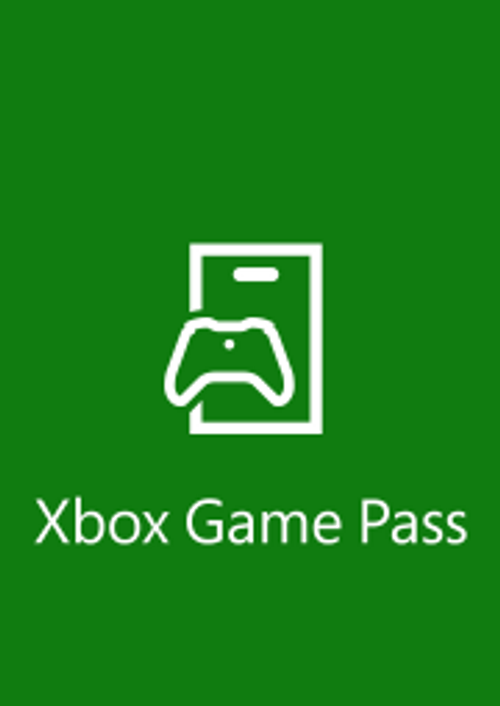 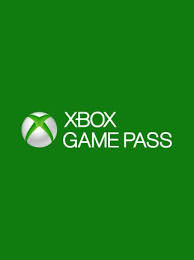 CaptainMorgans information about the seller and his items
onlineAsk a question

INSTANTLY AFTER PAYMENT YOU GET THE ACTIVATION KEY Xbox GAME PASS 1 + 1 month region GLOBAL, global.
Activation is only possible on new accounts where there was no Xbox Game Pass subscription at all.

GLOBAL Region: in all regions where the Xbox Live service is provided http://www.xbox.com/en-US/live/countries (for example, the service is not available in Romania, Moldova, Cyprus, Ukraine)
Xbox offers ever newer and more profitable ways to access the coolest games. For a low monthly fee, the Xbox Game Pass gives you unlimited access to over 100 great games, including popular backward compatible Xbox 360 games and blockbusters for Xbox One. The Xbox Game Pass subscription catalog is replenished with new games every month (sometimes games are removed from the catalog), so there are always interesting news in it! Download games of leading publishers and fully play them offline for up to 30 days! Subscription Xbox Game Pass allows you to play really endlessly. Access to games requires an active subscription. Games included in the subscription may change over time, may vary by country and may not be available in all countries.

With the Xbox Game Pass you will always have something to play. Find and download the games you have long wanted to play, including the legendary old editions in the highest quality, without any problems with streaming or connecting. Enjoy games of all genres, such as action and adventure, as well as family games, hard shooters and sports simulations. Do you like the game for the Xbox One, which is in the catalog, and you want to buy it? Buy it and save 20%, and also get an additional 10% discount on any add-on for the Xbox One game in the catalog. The Xbox Game Pass is access to a directory where new games are added every month.

*****
Turn on automatic renewal and get 1 MONTH FOR FREE. At the end of the subscription period, you can cancel the paid renewal and get an additional month of using the GOLD status for free! An additional free month is given at the initiative of Microsoft itself, in case there are any problems with its activation - all questions are only to them, on our part, claims about this are not accepted. Thank you for understanding.
*****